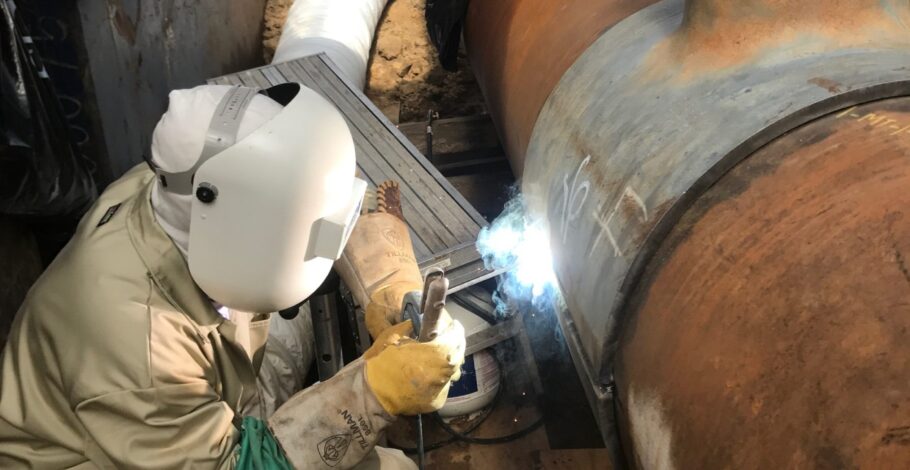 On Wednesday, twenty-one states, led by Texas and Montana, filed a lawsuit against President Biden’s decision to revoke the permit for the Keystone XL pipeline. The complaint was filed by Texas Attorney General Ken Paxton and Montana Attorney General Austin Knudsen in a Texas federal district court, arguing the president’s decision was “unconstitutional and illegitimate.”

Biden signed an executive order cancelling the pipeline permit just a few hours after stepping into office in January. This raised concerns across the industry. Not only did this move cause thousands more job losses within the already struggling oil and gas industry, but it also raised questions about the environmental wisdom of shifting oil shipments onto roads and rail with vastly higher emissions.

The lawsuit filed by the attorneys general for Montana and Texas—Austin Knudsen and Ken Paxton—and backed by 19 other AGs said the president had “exceeded the scope of his authority under Article II of the Constitution.”

“The decision to provide or withhold permission to construct and operate an oil pipeline across the international border with Canada is a regulation of international and interstate commerce.

“Under the Constitution, the power to regulate international and interstate commerce resides with Congress—not the President,” states the suit filed in the U.S. District Court in Texas.

We have said time and time again, over-regulation and a top-down approach to the oil and gas sector is not the answer and hurts energy-rich communities across the country. That is why we have checks and balances in place, to make sure no one branch of government overextends its power.

The lawsuit says around 42,100 jobs and $2 billion in associated earnings throughout the United States are at stake.

We hope the U.S. District Court in Texas will see the drastic impacts of Biden’s overreaching orders and rule in favor of upholding the Constitution and the interests of the American people.

Show your support for the Keystone Pipeline by joining 10,000 other concerned Americans in signing the petition!