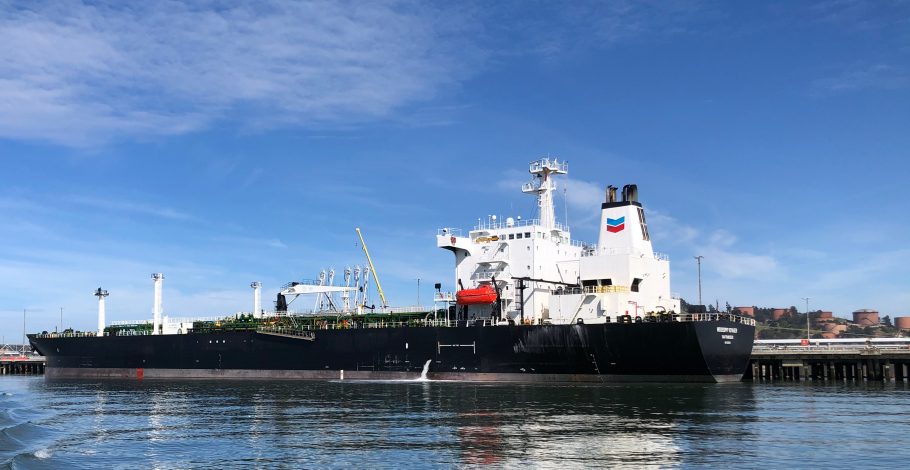 Early Tuesday morning a 1,300-foot-long container ship became lodged sideways across the Suez Canal. The canal is one of the busiest trade routes in the world.

This event shows how important it is for the United States to maintain our energy independence and domestic oil and gas supply. If we continue to rely heavily on foreign oil, events abroad like this will dramatically affect American businesses and households.

This also highlights the importance of infrastructure projects like pipelines, that provide a safe and reliable way to transport oil. Mark Williams, principal analyst at Wood Mackenzie explains how the Sumed pipeline is beneficial in this situation.

In January President Biden made the mistake of canceling the Keystone Pipeline. This order not only cost thousands of American jobs but took away much-needed infrastructure to transport oil safely from Canada throughout the U.S. Hopefully, this week’s events show President Biden and his administration how important it is to have energy independence, as well as reliable channels to transport oil and gas to every American community.