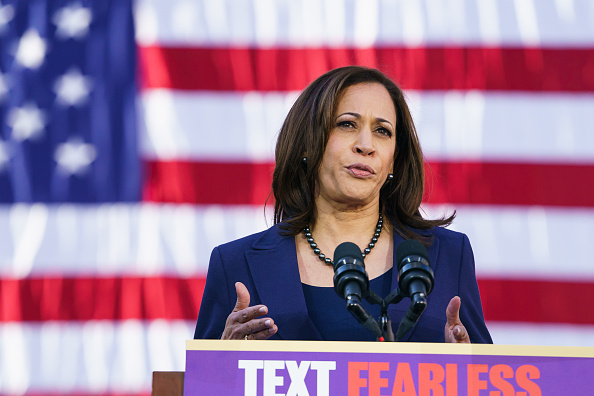 It is official, Joe Biden has tapped Kamala Harris to be his running mate for the 2020 presidential election. Unfortunately, and unsurprisingly, this has the potential to cause major problems for the energy sector and its workers.

On multiple occasions, both Biden and Harris have supported a ban on fracking. Which, as we know from looking at the state of New York, has serious consequences. A Power the Future report revealed that New York’s fracking ban cost roughly 400 jobs per year in many counties and resulted in a statistically significant increase in unemployment.

Now imagine that kind of damage being done to the entire United States energy sector. A study by the U.S. Chamber’s Global Energy Institute found that a ban on fracking would eliminate 19 million jobs from 2021-2025, while reducing U.S. GDP by $7.1 trillion.

Marty Durbin, president of the Global Energy Institute, discussed the benefits of fracking and how a ban will do nothing but hurt the U.S. economy:

“Increased oil and gas production driven by hydraulic fracturing has been fueling America’s sustained period of growth over the past decade, while making us both cleaner and stronger. Our study shows that banning fracking would have a catastrophic effect on our economy, inducing the equivalent of a major recession and raising the cost of living for everyone across the country. This bad idea should be abandoned.”

There is no question that a Biden presidency would hurt the American energy sector and economy, but a Biden/Harris ticket could cause even more trouble. It is important to remember the hard-working men and women who depend on the industry for their livelihood that will get left behind if left-wing environmentalists get their wish list.