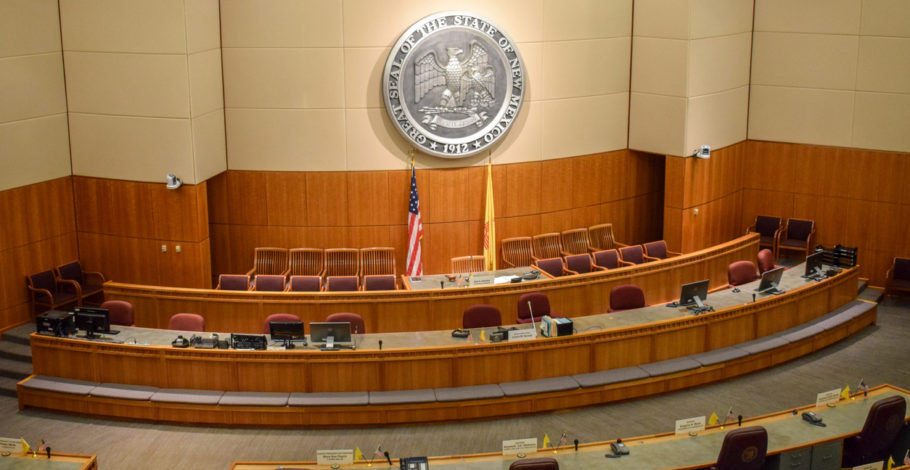 During New Mexico’s recently completed legislative session, it seems as if every eco-left bill was gladly given a rubber stamp and sent to the Governor. Supposedly on that list was the Clean Fuel Standard Act especially as Governor Michelle Lujan Grisham made the bill a priority.

The bill shot through the Senate and every assigned committee in the House landing on the House floor with days to spare before the deadline to end the session. To add some context, in New Mexico the Speaker of the House has universal power to decide what bills are heard on the House floor. After passing all House committees, all the Speaker had to do was call the bill up for a vote. Yet, he never did.

How is it that a bill the Governor supposedly supported can’t make the final hurdle in the House of Representatives dominated by her party?

Here’s our guess: someone finally did the math.

As the bill sat on the House floor, we pointed out how it would raise gas prices on working families at a time when gas prices were already skyrocketing. We don’t know for sure, but it’s possible someone in the Governor’s office called up the Speaker and gave the order to let the bill die. One thing is for sure, to pass the bill would’ve put the Governor in a pickle between her eco-left supporters and economic reality. It looks like someone didn’t want to have to make that decision.

No matter how the bill died, it’s welcome news.