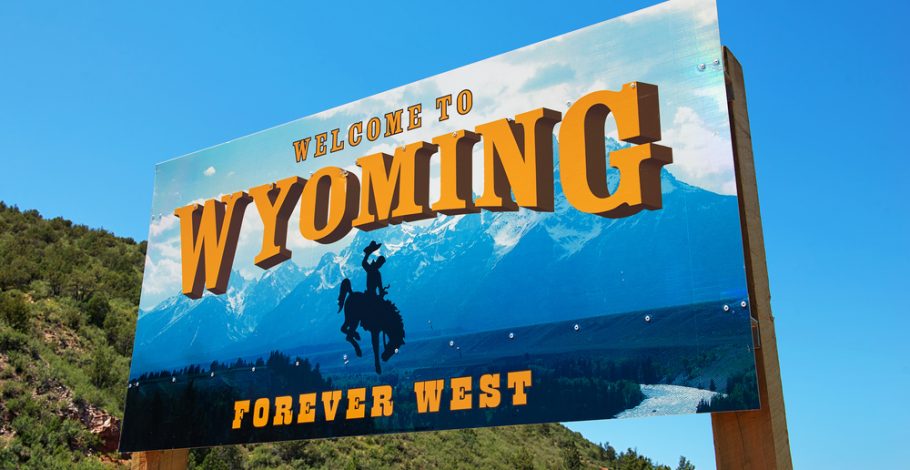 Over the past few years, we have seen many headlines regarding the ban on fossil fuel-powered devices. But this week, Wyoming is flipping the script while championing its oil and gas industry. This week the Wyoming state legislature introduced a bill that would ban the sale of new electric vehicles by 2035.

The Hill reports: “The measure, introduced to the state legislature on Friday, was sponsored by six state legislators, who said in it that electric vehicles will hinder Wyoming’s ability to trade with other states. The bill states that citizens and industries would be encouraged not to purchase electric vehicles before the ban goes into effect. ‘The proliferation of electric vehicles at the expense of gas-powered vehicles will have deleterious impacts on Wyoming’s communities and will be detrimental to Wyoming’s economy and the ability for the country to efficiently engage in commerce,’ the bill reads.”

In 2021 Wyoming was in the top 10 for U.S. oil production. It is refreshing to see the state take the oil and gas industry seriously and understand its value.

“For too long, supporters of the green agenda have spent untold millions of taxpayer dollars to prop up expensive electric vehicles and force them on the public. Thankfully, some in Wyoming are taking a look at the real cost of EVs in terms of infrastructure and disposal. These are patriots that deserve our heartfelt congratulations and appreciation. There are very real economic and environmental costs to electric vehicles and we’re grateful to see those negatives will no longer be shoved under the green carpet.”