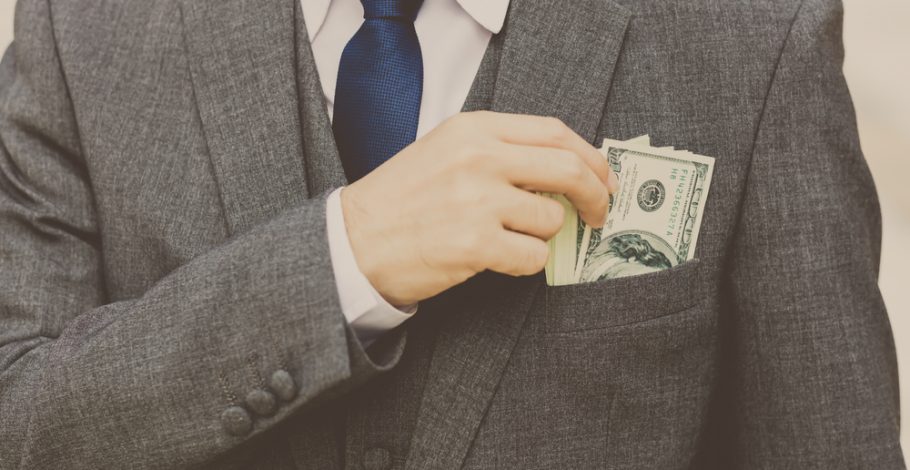 BlocPower is a White House-connected electrification company that specializes in pushing buildings’ power sources off fossil fuels. Now, the company, and specifically its chief executive Donnel Baird, are set to profit from the Biden administration’s war on fossil energy. Baird has long ties to energy czar John Podesta.

Fox News reports, “Baird’s company stands to reap the rewards from the White House’s efforts. Department of Energy Secretary Jennifer Granholm announced they would dole out cash to establish a regional partnership network ‘to help industrial facilities increase the adoption of onsite clean energy technologies, many of which support the electrification of industrial processes,’ according to a White House press release.”

Baird has lots of history with Podesta. Fox continues, “And outside of participating in the White House summit alongside Podesta, Baird is a board member of Green Energy for America, a ‘network of clean economy business leaders and advocates organized to elect clean energy champions.’ Podesta’s financial disclosure shows that he served on the group’s board from February 2021 to September 2022, and a cached version of Green Energy for America’s website shows their board involvement overlapped.”

The gravy train from this White House will likely continue for BlocPower. “Baird’s connections to Podesta could also pay off in other ways. Podesta’s office is in charge of implementing the programs and grants included in the Inflation Reduction Act, the Democrats’ $739 billion climate and tax bill passed last summer. The legislation enables the federal government to distribute more than $350 billion of loans and grants nationwide to green energy projects.”

This is just the latest example of green energy companies with close ties to the White House getting set up to make huge profits off their policies. While they are determined to throw hard working fossil energy workers out of their jobs, their efforts are lining the pockets of their friends and funders.