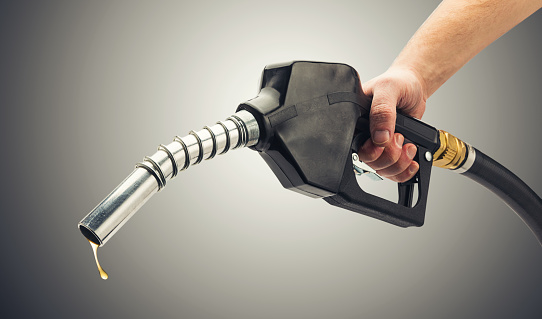 As the 2020 campaign continues to ramp up, and every left-of-center candidate tries to out-promise their competitors, the voters are offered even more electoral goodies. Just today Elizabeth Warren announced a plan to basically forgive all student debt. The cost of her program is covered by an increase in taxes, but the Massachusetts Senator thinks it’s worth it:

But there is, however, a real price tag. Things cost money. Someone has to pay.

Ending terrorism costs. It has cost lives: thousands of Americans have died fighting terrorist regimes. It costs dollars: more than six trillion in the past decade.  And it may start to cost us at the pump.

The world’s leading sponsor of terrorism is Iran, and the primary source of Iran’s wealth is oil and gas. Though the United States and several of our allies do not purchase Iranian energy, many nations, even NATO allies, do.  And Iran still contributed to the world energy markets which determine the supply and set global prices.

A percentage of every dollar spent on Iranian oil and gas goes to terrorism. Whether it’s the violence in Syrian, Gaza, Nigeria, or even the latest attack in Sri Lanka, the funding and training and material is funded heavily, sometimes primarily, by Iran.

But last May, President Trump put America’s allies and trading partners on notice: find a new energy supplier within the next few months or America will sanction you.

It’s time for America to stop allowing nations to fund terrorism which then, in turn, they ask America (American men and women in uniform) to fight.

We often hear about the cost of virtue.  Rep. Alexandria Ocasio-Cortez has pushed back hard on the cost of the Green New Deal, mocking the opposition, and dismissing economics as secondary to morality. Bernie Sanders barely allowed the hosts of his Fox News Town Hall to question the cost of his socialist plans.  For the radical left, idealism has no price.

We at Power The Future are not that naive. We know there is a cost, but we believe that ending terrorism is worth it.  And if we could end the threat of radical green groups, and thus increase the supply, the cost would be negligible.