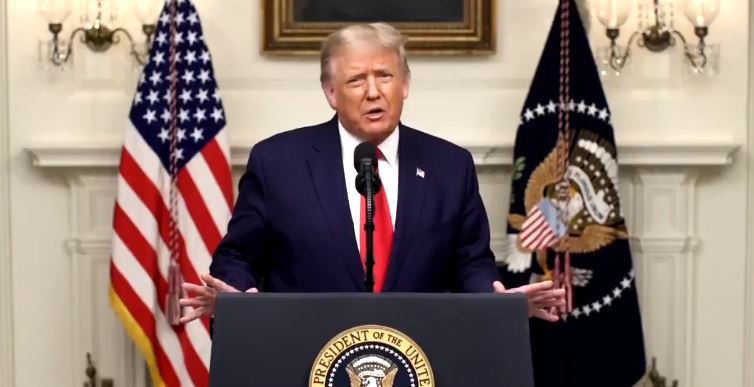 Today, the Trump administration will offer a final chance for the oil and gas industry to secure federal acreage before President-elect Joe Biden steps into office, who has promised to ban new drilling on public lands.

The U.S. Bureau of Land Management will auction 37 parcels on 6,851 acres in New Mexico, Texas, Oklahoma and Kansas through the online auction site EnergyNet. Most of the parcels are in New Mexico, overlaying parts of the sprawling Permian Basin, the world’s biggest oil field.

Federal drilling auctions, a critical part of President Donald Trump’s “energy dominance” agenda to maximize domestic production of fossil fuels, have garnered increasingly weak interest this year due to the health crisis and the prospects of a new U.S. president keen to fight climate change.

The oil and gas industry has been hit hard by the pandemic that discouraged people from driving and flying, leading to the crash in oil prices. So, it is no surprise oil and gas companies are lacking the capital to invest in new projects right now.

It is uncertain how these auctions will go in a time of such uncertainty within the industry, but we commend the administration’s efforts to promote our domestic energy sector in these final days.

While the method or timeline for Biden’s pledged ban on new oil and gas leases on federal lands has not been laid out, it is dreaded among the already struggling industry. A previous study by the state of Wyoming last month found that such a ban would cost eight Western states $8.1 billion in tax revenue and $34.1 billion in investment in the next five years.

Mike Sommers, the CEO of the American Petroleum Institute, on the proposed ban said, “The consequences would be absolutely devastating to American communities and the American public. We will be making that position clear to the Biden administration.”

We hope the new administration listens and takes into consideration the concerns oil and gas interest groups raise who represent the almost 10 million American energy workers the industry supports.