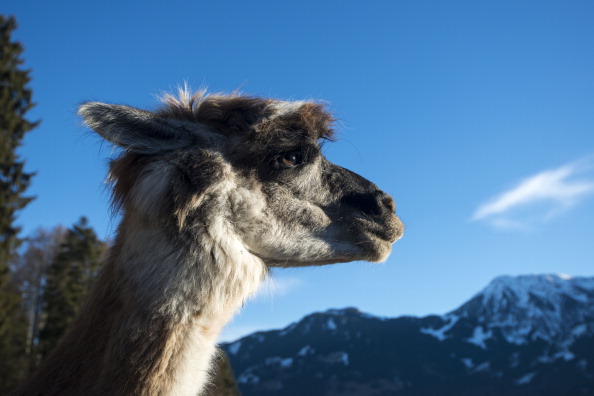 Forget about his failed “Impeach Campaign” that has logged countless miles from gas-sucking planes, trains and automobiles… or his numerous TV appearances streaming across the nation on coal-burning electric grids… Tom Steyer is now considering a Presidential run in 2020.

Color us SHOCKED.  Who knew his 9-figure political spend was an effort to build a national platform!

We at Power The Future would like to point out some inconsistencies with Tom Steyer.  For example, he lambasts American energy production but made billions off of foreign energy production.  He decries carbon footprints and greenhouse gas emissions, but man-oh-man has he been zipping around the country driving, renting halls for his dozens of supporters, turning on lights, setting up microphones and cameras for his closed press, invitation-only speeches.  Tommy cut his teeth in politics on green issues and is one of the biggest donors to the radical environmental groups that put people out of work in the name of the earth.  Does he have any idea how big a carbon footprint his campaign will have?

Look at this article from Politico about failed Presidential candidate Hillary Clinton’s PRIMARY campaign.  Not the general… her primary (against fellow green Bernie Sanders).   While still campaigning for the Democrat nominee, before mounting her losing campaign for President, First Lady/Senator/Secretary Clinton’s campaign had:

That’s a BIG carbon footprint.  Think of the numbers of extension cords charging smartphones… the (vegan, soy-cheese) pizzas delivered to volunteers in campaign field offices using *gasp* heat or air conditioning… think of the jets, the cars, the exhaust fumes… think of the lights, the cameras, the actions!  Does anyone think coordinating with the DNC headquarters to undermine the Bernie Campaign comes without a carbon footprint?

And what about the ice caps?

It is, therefore, a mind-boggling question how Tommy Steyer will mount an equally ineffective campaign in 2020 while clinging to his anti-energy beliefs.  Therefore we, Power The Future, visionaries, believers in American ingenuity and our entrepreneurial spirit, have some recommendations to help him both run for president and be green:

We think these simples, achievable steps can be a huge sign of Tommy’s commitment to the earth and will in no way use the fruit of the labor of millions of American energy workers he plans on putting out of work once elected primary.

Hypocrisy is a deplorable quality, Tommy.  You’ve been guilty of it so far, but maybe as a presidential candidate, you can lead by example.