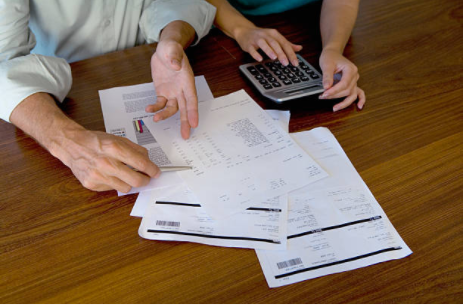 Even though representatives of New Mexico’s largest electric utility aren’t sure where the power will come from, they’re positive rates won’t be raised on families.

It’s a position that doesn’t jive with history.

Representatives from PNM, New Mexico’s largest electric provider, are supporting the recently passed Energy Transition Act or ETA. This “Green New Deal” for New Mexico demands renewable benchmarks for the years ahead culminating with a 50% mandate by 2030 with a goal of 80% by 2040, regardless of the number of jobs lost.

Around 1,500 dedicated energy workers and their families will need to find a new way to make a living as the ETA is set to close the San Juan Power Generating Station in about 3 years. Santa Fe politicians heard this dire forecast that will cost the area $80 million in payroll and decided to still pass the ETA. These workers will be the first to face the harsh economic realities of the ETA, but thousands of New Mexico’s working families won’t be far behind.

Currently, at 12.75 cents per kilowatt-hour New Mexico’s families already pay more for our electricity than all of our neighboring states except for Arizona. Making matters worse, higher electric bills are particularly harmful to the 35% of New Mexicans who already qualify for Medicaid. And all this before the ETA even takes effect.

Which brings us to the tired promise: renewable mandates won’t raise rates. We need look no further than California to see what faulty energy policy delivers to consumers. While New Mexico’s rate of 12.75 may be high compared to our neighbors, California consumers would more than welcome it compared to 18.90 rate they pay today. In fact, you’d have to go back to 2005 to see comparable lower rates in the Golden State.

While the ETA politicians will only worry about injuries from patting themselves on the back, newly unemployed and struggling New Mexicans will be left to deal with terrible consequences.