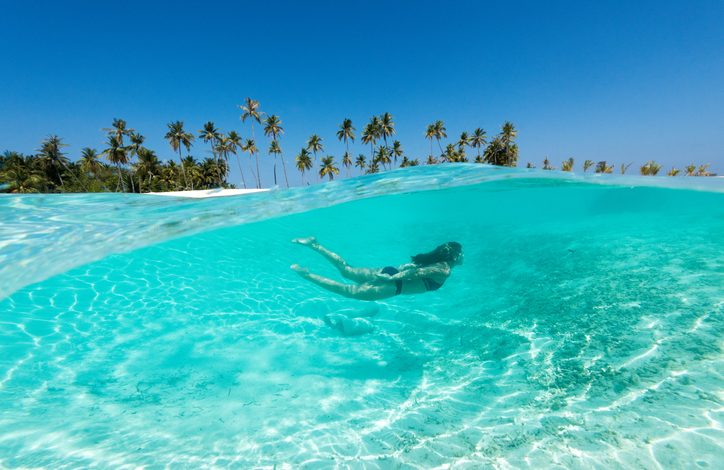 Now that the left has finished celebrating their takeover of the House, they are beginning to cope with a difficult truth: while there may have been some semblance of a blue wave, the environmental green wave is nowhere to be found.

The green energy initiatives in states around the country were largely rejected, despite more than $20 million in backing from leftist billionaire Tom Steyer and his environmental group NextGen America.

An article in Axios hinted at the trend with the headline,  “Despite the blue wave, the U.S. failed to pass its first carbon tax.” And the Washington Post gave an even stronger indictment, running the headline, “The Evergreen State just rejected the Green Wave. Will it ever wash ashore?”

Aside from a win in Nevada, where a renewable energy ballot initiative passed, the environmental left took heavy losses. Washington State voters defeated a proposed carbon tax. Coloradans roundly rejected a proposition to curb fracking in the state.

And that renewable ballot measure in Arizona backed by Steyer? Failed by 15 points.

The Wall Street Journal Editorial Board put it best when they called it a “green ballot trouncing.”

So it seems the only green wave this year is the tens of millions in cash that Steyer wasted on the midterms.