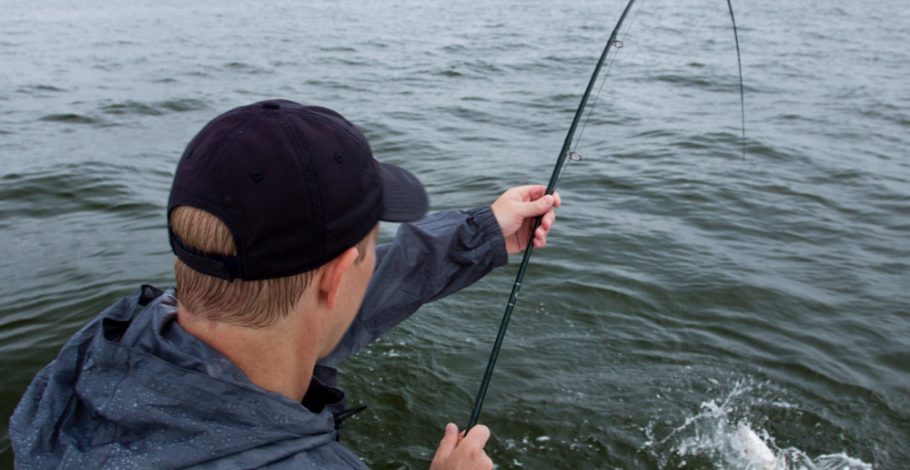 Louisiana’s economic forecast is trending in the wrong direction. One of only 3 states with negative economic growth (something we documented here), Louisiana currently has the worst economy in the nation. The worst thing about the state’s situation is the fact that it isn’t inevitable or irreversible: it’s the consequence of bad policies and bad decision making. Some environmental decisions, made with pressure from out-of-state radicals like Tom Steyer, have economic impact far beyond what even they could have envisioned.

But that doesn’t mean they are any less culpable.

One such unexpected consequence: the Bassmaster Tournament has made the announcement they will not return to Louisiana waters. According to the article, this tournament generated an estimated $25 million for the local economy. Furthermore, fishing activities generated over $400 million for the state. The tournament’s departure is a massive loss for a state with the nation’s worst economy.

Why are the Bassmasters not returning to Louisiana? Fear. The litigation of environmental groups is so vague and so unpredictable, it’s not worth the organizational risk. This is just another consequence of radical environmentalism, and for the green groups to argue it was not their intention, or they didn’t mean for this to happen, or any other self-absolving platitude, just goes to show how dangerous these groups are.

Other organizations will follow suit — and who will end up suffering for it? Tom Steyer with his billions in San Francisco? No. The Sierra Club with their cushy jobs? No. It will be the people of rural Louisiana: fishing boat operators, small hotel owners that cater to fisherman, restaurateurs, bartenders, equipment rental operators. Regular folks trying to make a living are always the ones who suffer when green activists get their hands on policy making.

Power The Future will continue its mission of calling out these groups, and the consequences of their actions. Always.