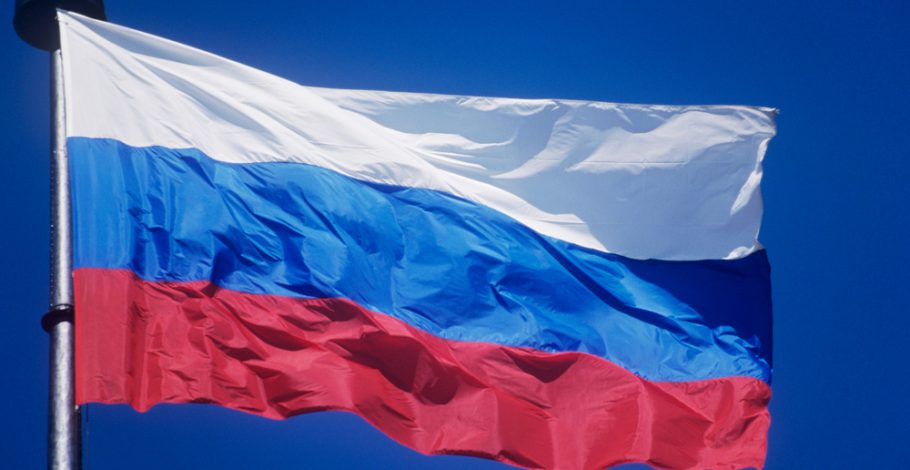 Europe has found itself in quite the energy predicament, but one that was easily predictable. For years, the nations of the European Union have been eschewing reliable sources of energy such as natural gas in favor of policies promoting risky renewable energy sources. Not only has this made the continent dangerously unprepared for this upcoming winter, but it has also made these nations more reliable on their geopolitical adversary in Russia.

Foreign-policy hawks worried that the new Nord Stream 2 gas pipeline from Russia to Germany would increase Moscow’s leverage over Europe. The first weeks after the pipeline’s completion are doing little to dispel their concerns.

In Europe, spot gas prices are at all-time highs and inventories are uncomfortably low. Fears are growing that a cold winter will force the region into a bidding war with Asia for liquefied natural gas shipments to keep lights and heaters on, and eyes are on Moscow to help out.

A rational energy policy should be devoid of shortages, bidding wars, and an overreliance on a hostile country. Yet that is what Europe has done to itself, and it is unfortunately what the Biden administration and their allies in the environmental community want to do for the United States.

We saw this on day one of the Biden administration when the President ended the Keystone XL pipeline which would have helped ensure greater energy independence for the United States, as well as creating $2 billion in economic activity.

Instead of approving pipelines here, President Biden is busy cutting deals with Germany that effectively allowed Russia’s Nord Stream 2 pipeline to be completed. If the administration’s concerns were really about global climate change, then killing one pipeline and supporting another would make no sense. The only explanation is that the administration is playing politics. Unfortunately, the result of this political gamesmanship will be more expensive energy for American citizens and an emboldened Russia.