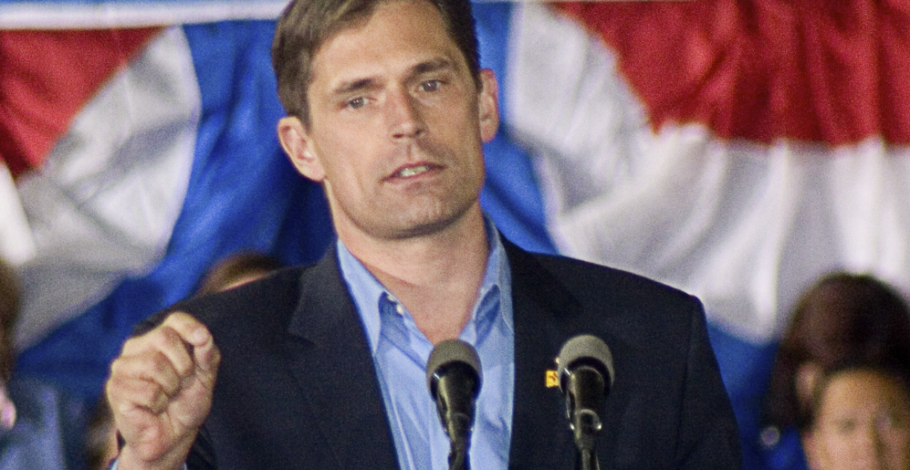 The fact that electric bills are on one the rise and families are paying more at the pump matter little to New Mexico Senator Martin Heinrich as he rallies to support Joe Biden’s expensive infrastructure plan.

As reported this week, the Biden plan would place penalties on any electric provider who does not abide by his forced grid transition. This key component of the proposal even has some Democrats concerned. Heinrich’s support comes as his constituents are paying over $1 per gallon more for gasoline than they were a year ago. Additionally, New Mexico’s unemployment rate is among the worst in the nation even though the state passed the mini-Green New Deal over two years ago with the promise of more green jobs.

It’s no surprise Heinrich joins the rally put on by the League of Conservation (LCV) voters because they have been his top campaign donor since he began running for federal office. It should be noted that LCV recently told members of Congress they would not get an endorsement if they didn’t support the green agenda. Apparently, Heinrich doesn’t want to miss out on future campaign contributions.