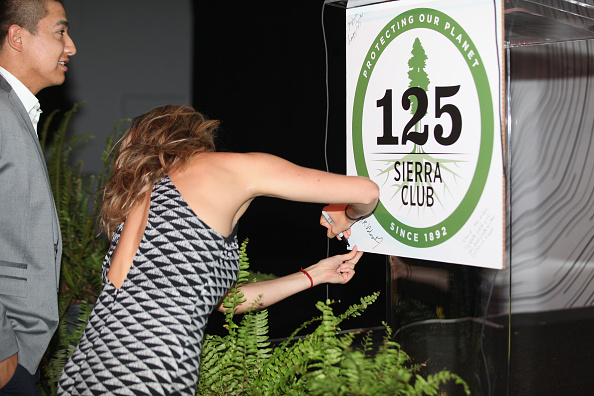 Power The Future has been exposing left-wing environmental groups who have been targeting the energy industry and its workers across the country. Last month, we called attention to the Center For Biological Diversity, a national group using the legal system to stifle energy development, and Cook Intletkeeper, a supposed Alaska-based eco-group that actually receives much of its money from out of state. In February we profiled the Sunrise Movement, the group of eco-activists pushing the “Green New Deal.”

This month, Power The Future is shining a light on the Sierra Club. The Sierra Club has been a household name for the past century, having been founded in 1892 “to explore, enjoy, and render accessible the mountain regions of the Pacific Coast.”

Unfortunately, much has changed since then. What was once a conservationist group has turned into an eco-extremist activist group of the first order.

Read more about the Sierra Club and their dangerous actions here.