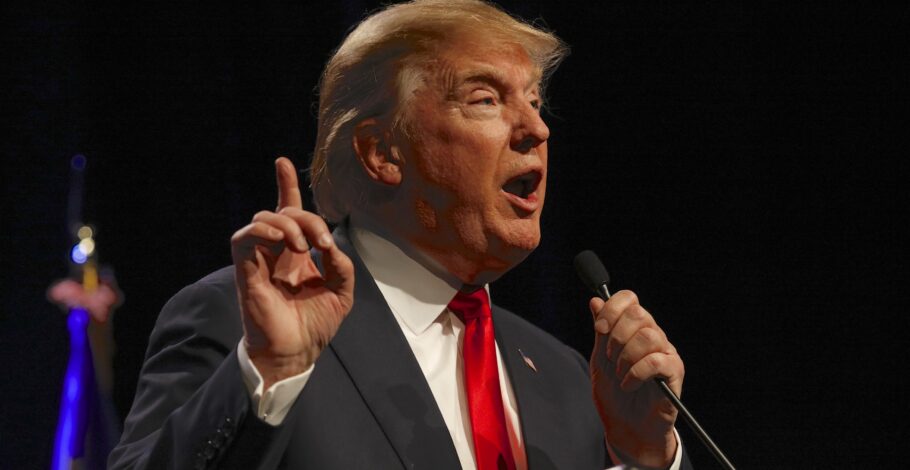 Yesterday, President Donald Trump spoke in Midland, Texas – the heart of the Permian Basin – to the oil and gas industry. President Trump reassured the industry of their rebound amidst the current struggle the industry is facing spurred on by the coronavirus pandemic. The U.S. Energy Information Administration reported American petroleum use plummeted to a nearly 40-year low this spring.

He also spoke on the difficulties the industry would face if his Democratic rival Joe Biden were to be elected and his climate plan was enacted. “If they got in, you would have no more energy coming out of the great state of Texas,” warned Trump.

A CNN article reports on Biden and his new progressive agenda, saying:

Joe Biden’s increasingly aggressive plans to combat climate change have turned a fraught primary that often pit the moderate former vice president against progressive activists into a shotgun political marriage ahead of next month’s Democratic convention.

We couldn’t agree more on the fact that Biden’s climate plan has become increasingly more aggressive. Evolving to appeal to the radical left, it’s clear the Democratic presidential nominee is being heavily influenced by the progressives in his party.

Varshini Prakash, the executive director of the Sunrise Movement, who Biden appointed as a member of his climate-focused unity task force, joked that Biden and progressives are in “a semi-codependent relationship right now.”

Joe Biden has teetered the line of appealing to the environmental extremists in his party and winning the votes of working-class Americans who depend on the oil and gas industry. The U.S. doesn’t need a candidate who is easily swayed by radicals, instead we need one who will defend the interests of the American people.

As for policy, Trump announced an extension for liquified natural gas exporters, following through with the Department of Energy’s proposal earlier this year to extend export contracts through the year 2050. Trump also announced permits “granting approval to vital pipeline and railway infrastructure” along the U.S.-Mexico border, including “two permits allowing the export of Texas crude to Mexico,” which he signed, after speaking, alongside Texas Republicans who joined him in Midland.

In contrast to Biden, President Trump understands the importance of the vital oil and gas industry and is working on ways to get the industry back on its feet.