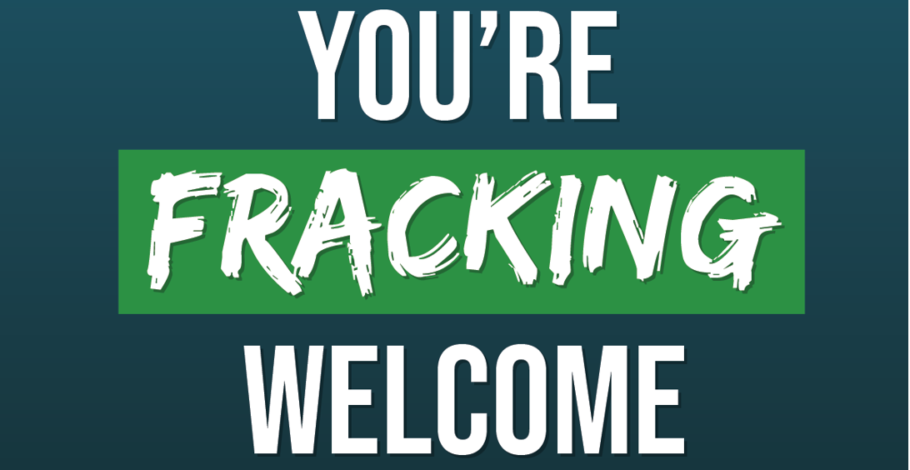 As leaders in Santa Fe and Washington, D.C. continue their attack on New Mexico’s energy workers, Power The Future is launching YoureFrackingWelcome.com to help them fight back.  According to the latest unemployment results, New Mexico currently has the fewest energy jobs in over 10 years because of failed leadership in Santa Fe. Even worse, executive orders out of Washington are already forcing New Mexico to lose energy jobs to other states.

New Mexico’s energy workers deserve nothing but our gratitude, but instead they are constantly under attack from eco-left politicians who listen to their radical environmentalist special interests while happily spending the revenue generated by the energy industry. Hypocritical politicians and environmentalists will never say “thank you” to these hard-working men and women, so instead we’ll just say “You’re Fracking Welcome.”

New Mexico’s energy industry generates about 40 percent of the entire state budget. Yet, politicians in Santa Fe and Washington continually impose or threaten fracking bans and other laws that would harm our state’s economy.