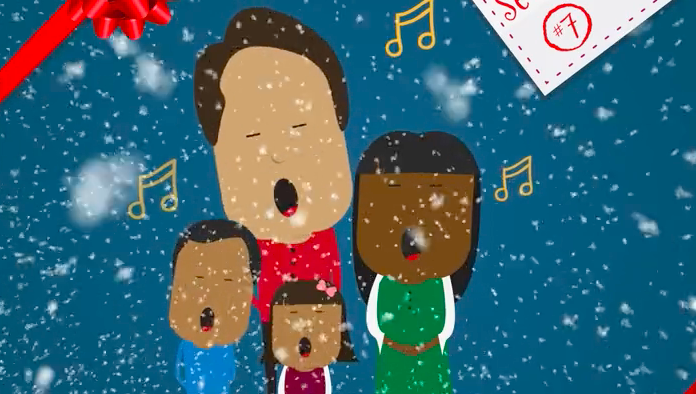 The average energy industry job pays $71,600.  That’s $20,000 more than the national average.  Coal Miners in West Virginia make an average of $84,800 whereas the state average is $42,800.  This helps explain why the decimation of the coal industry in West Virginia (and Ohio, Pennsylvania, Kentucky, Colorado, Wyoming, Alaska…) had such a disproportionate effect on the local economy.

Seeing these jobs come back is a Christmas gift indeed, especially for the families who can breathe a little easier knowing mom and/or dad is back to work.  The “Merry” in “Merry Christmas” is a lot easier to say when one is not afraid for the future.

The Department of Labor estimates 104,000 miners are back to work since January 2017.  That’s still a far cry from the 115,000 who have been let go during the previous Administration’s war on coal, but at least it is headed in the right direction.  And with the Administration’s announcement about removing the fabricated EPA regulation, more coal jobs will be coming back online.

Sure, the Russia-funded Sierra Club and their war on coal campaign financed by presidential hopeful Mike Bloomberg will sue to stay the regulation, but Power The Future is confident in the outcome of that case. (See the 5thDay of Christmas for further explanation).

So families are singing.  Families are back to work.  Families are making more money and spending less on gas and utility bills (except in the states where politicians are no more than marionettes getting their strings pulled by Tom Steyer.  We hope they vote with their feet next time…).