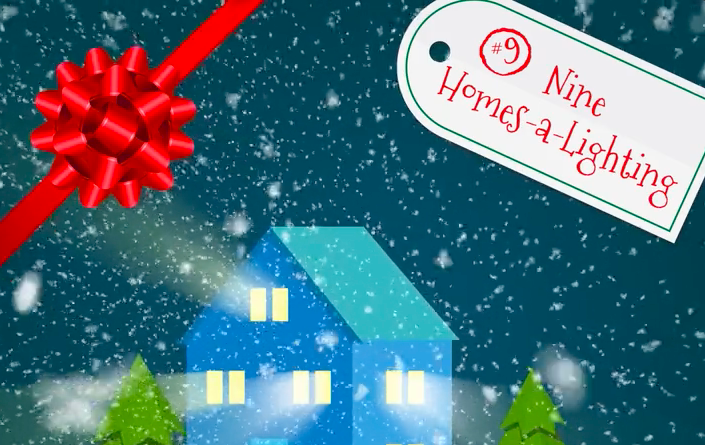 Utility bills are a large monthly expense for most adults. Heating, air conditioning, electricity… not to mention filling up the car with gas.  Any effort to lower these costs is a good thing for consumers, and the easiest way to lower cost is to increase the supply.

Fortunately, America has a tremendous supply.

Pennsylvania pays 40% less in electricity than neighboring New York. Why?  Luck?  Do Pennsylvanians consume less energy? No.  They have incorporated responsible and effective energy policies like coal use and fracking.  They have increased the quantity of energy, and doing so lowers prices for consumers, PLUS employs people, PLUS raises tax revenue for Harrisburg, PLUS allows them to export energy to other states.

Gov. Andrew Cuomo, a man incapable of standing up to the party forces in Albany which dictate his every move, has bought into the green agenda. And at what a cost. And when the world’s biggest company was looking for an HQ, Andy eschewed decimated, once great towns and made sure it landed in voter-rich NYC.  He even agreed to build them a helicopter pad!  No word if Andrew realizes helicopters run on gas…Cuomo probably thinks it runs on a giant rubber band.

Homes need power. Our lives, our jobs and our first world economy demand it.  We have televisions in our refrigerators and ovens controlled by smartphone apps.  Even our scooters now use electricity.

Gas prices are falling as OPEC implodes, and home energy prices are dropping as our energy supply increases.  Only failed states like California and New York have passed rules to punish their citizens for living like Pennsylvania.  That may explain why New York and California see citizens leaving in massive numbers.

Light up your Christmas tree with glee!  America’s energy dominance will keep it powered.