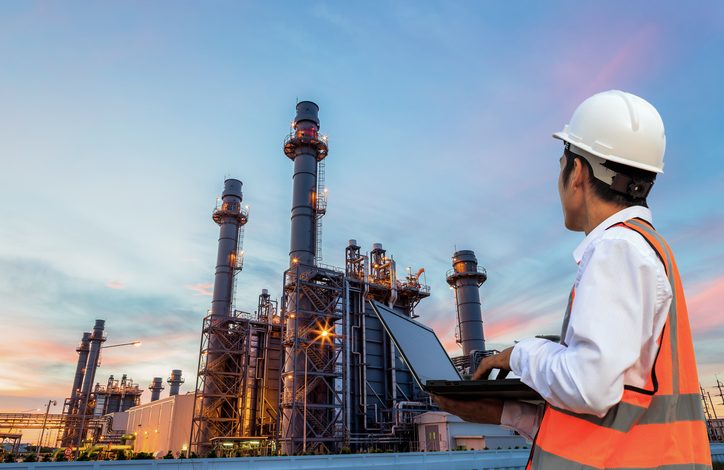 Last month, we told you how New Mexico is raking in a massive $1.2 billion budget surplus thanks to the state’s energy industry. That cash infusion is going towards priorities like infrastructure and education, helping more New Mexico residents fulfill the American dream.

Now, a new report from the state’s Oil Conservation Division finds that the energy industry is growing even faster than expected, and the state could bring in even more than the $1.2 billion that was previously forecasted.

The Albuquerque Journal explains that New Mexico “is riding a monster wave of oil production, with output flooding into a record of nearly 246 million barrels in 2018.”

That represents a whopping 42% increase over 2017, and nearly three times the production from 2012. Natural gas production is also up 13 percent over last year, the “state’s highest output since 2008.”

As the Albuquerque Journal notes, this boom “means more money for state government” than was previously expected. “In fact, that preliminary forecast on surplus money for FY 2020, released late last year, may now be too low,” said Sen. John Arthur Smith, D-Deming, chairman of the Senate Finance Committee. “It appears we’ll generate more than what was forecast in December, even over $1.2 billion,” said Smith.

This is an astounding accomplishment. While other states struggle to balance their budgets, cut government services, and face natural gas shortages, New Mexico is proving that balanced, pro-energy public policy can create great economic growth that invests in the future of the American people.