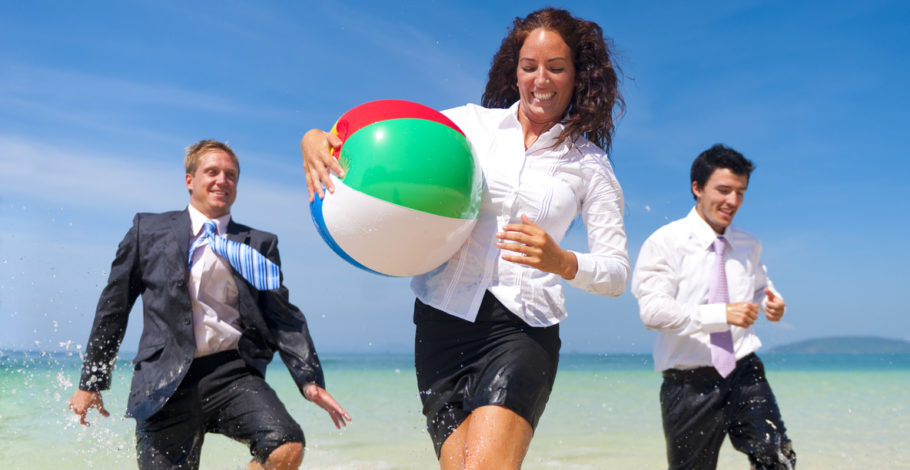 If you’re looking for a great example of the hypocrisy and arrogance of the radical green movement in New Mexico and across the country, you’ve come to the right place.

It all starts with a conference put on by the U.S. Climate Alliance last month. This exclusive conference was held in Lake Tahoe and only government officials from participating states, including New Mexico, were invited. Of course, we are asked to ignore the hypocrisy of the amount fossil fuels needed to deliver dozens of bureaucrats to Nevada so they can discuss killing jobs in the energy sector.

One agenda item at this vacation serious conference should sound alarm bells to every energy worker:

If you’ve lost a job and are having trouble supporting your family because of an out-of-state eco coalition, that’s now called a “just transition.”

It’s important to note the U.S. Climate Alliance does acknowledge communities will see “substantial” job losses due to their transitions and they want to discuss “goals” for future job creation.

While many of us might consider a free trip to Lake Tahoe more of a vacation, rest assured, selected government workers attending the conference were hard at work on important issues including an informal discussion at the beach to talk about things they were unable to resolve during the workday.

Hopefully during their fireside chat on the beach, at least one of them took a moment to recognize the arrogance of traveling to a retreat to decide who gets to keep their job back home.