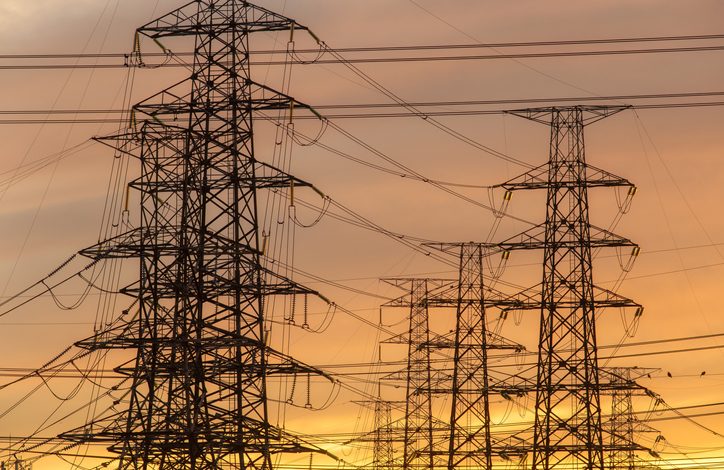 They say it’s all about the environment…until there’s some “green” money to be made.

Some of the farms in Bosque, New Mexico have been in local families for over 200 years. Now, the renewable energy march in New Mexico is threatening their lands. Last week, local media reported on the fight against new transmission lines to carry wind energy throughout New Mexico. One farmer stated their concerns perfectly:

“They’re just really trying to force themselves through here, they don’t understand our lands have been in our families for over 200 years,” said Bosque resident Martin Baca. “We just don’t want to see them here, it’s beautiful land, and we just don’t need those power lines here.”

Private property rights are not the only concern of these dairy farmers. They are also worried about the impact the power lines may have on their livestock. You would think environmentalists would be concerned about the effect of the project on animals and the land, you would be wrong.

According to the report, the company forcing the lines responded to the farmers concerns by calling the claims inaccurate and hinting that they may just take their land:

The company said it could use eminent domain, which is a right to take private property for a public purpose, but said it doesn’t want to do that and is trying to find ways to get as many people on board as possible.

Keep in mind, when there is development of conventional energy infrastructure environmentalists scream about the scarring of land they deem pristine. If this was a proposed oil pipeline you can be assured radical environmentalists would be shipping in out-of-town protestors and pouring money into the fight. So far, the only group standing up against the effort are the farmers.

The Eco-left wants you to believe they put the Earth first. However, when it comes time for their pet projects, Mother Earth needs to get out of the way.