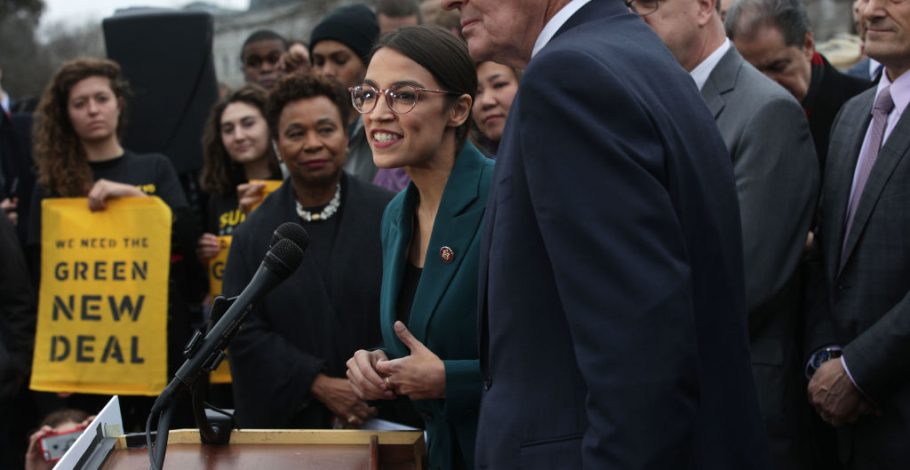 But the left was not thrilled about the opportunity to vote for their signature piece of legislation. Last month, Ed Markey, the Senate sponsor of the bill, said that voting on the legislation would be “sabotage” and is a “Republican trick.” Just last week, Ocasio-Cortez voted against a “Green New Deal” amendment introduced in the House. This week, Senate Minority Leader Schumer went to so far as to call the “Green New Deal” vote “a sham.”

The Hill is reporting that those on the left “are expected to vote present.”

Setting the politics aside, this makes no sense. If the world is on track to end in 12 years, why are liberals planning to vote against the bill they themselves claim is necessary and time sensitive? Why are they calling their own plan a sham?

Republican Senator Rick Scott from Florida laid out the case against the plan during a speech this week on the Senate floor. In just a few minutes, Scott completely dismantled the eco-left’s argument.

Scott explained, “This Green New Deal is not a serious policy idea; it’s a unicorn.”

Scott noted that the plan represents a “declaration of war on the economy” because it would cause massive job loss and is more “phony political posturing” than a substantive plan.

Fortunately, since it seems no one will actually vote for the “Green New Deal,” America will be spared the plan’s dangerous consequences, at least for now.