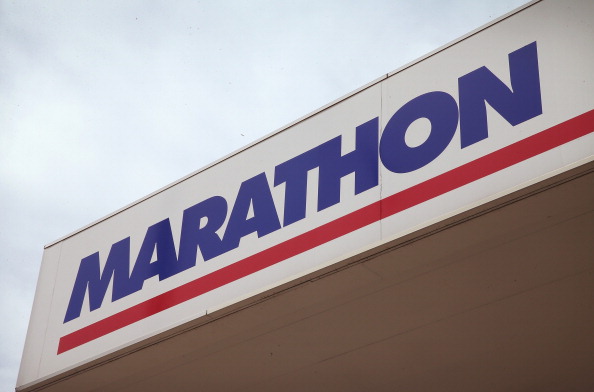 The former Flint Hills Refinery site in North Pole has been sold to Houston, TX-based Marathon Petroleum Corporation, in what spokesman Casey Sullivan said in an article in the Alaska Journal of Commerce was a “natural extension” of its Alaskan operations.

Purchasing the site, Sullivan added, “…will enhance our ability to efficiently and reliably serve customers in the Interior and strengthen the integration from our Nikiski refinery to our customers.”

Marathon recently made news when it announced it was applying for permits to import LNG into a separate Nikiski property that it acquired when they completed their purchase of Andeavor.  That plant, formerly owned by ConocoPhillips, could potentially fuel portions of its refinery, which is located across the street.

Power The Future is encouraged by Marathon’s bullish and aggressive actions in the Great Land, and looks forward to hearing of enhanced job opportunities associated with the new business opportunities Marathon is bringing on-board.