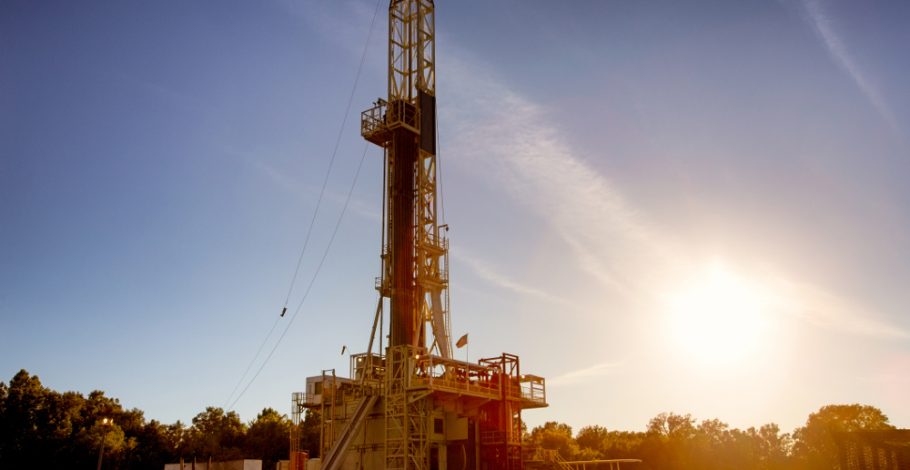 Another activist judge is intervening to shut down Louisiana’s energy industry. Despite the fact that the Pelican State posts the worst economy in the nation, and is only one of three state economies currently in decline, a judge has decided to make it even harder to do business in Louisiana.

The Louisiana energy industry, according to the Times-Picayune, employs over 280,000 people. And it generates an estimated $73 billion dollars economic activity.

Long story short: the energy industry is crucial to Louisiana’s economy. We’re not stating whether or not it should be; it is. Fact. Reality. Truth. So when an activist judge sides with protesters to halt construction, it raises concerns. Louisiana has an estimated 50,000 miles of pipeline criss-crossing the state, but these specific 163 miles has become the battleground of progress vs. stagnation, workers vs. crazies, prosperity vs. decline. And we use “crazies” sincerely: it’s crazy to think the state cans survive without the energy industry. It’s crazy to think even the protesters can  live without the energy the Bayou Bridge pipeline is trying to transport.

We can only hope the citizens of Louisiana continue to voice their support for the project, and the pipeline is allowed to continue. Louisiana’s economy needs the boost. And people need jobs.