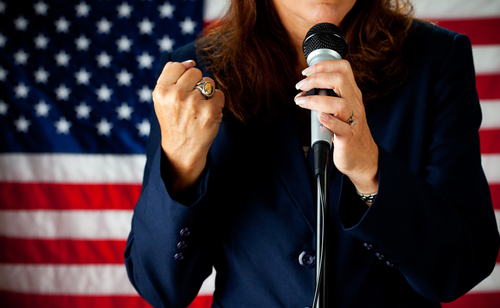 An opinion piece this week on a website by an exceptionally left-leaning Gubernatorial candidate highlighted all that is wrong with the anti-oil-led idiocy in Alaska.

Touting his long-time fight for increasing taxes and royalties on all flavors of oil and gas development, the author lamented how the current system has neighbors competing with each other for a wide variety of social and educational services that could all be available…but only if oil and gas companies paid more.

The simple economics of the argument he makes in the piece are wrong.  He and the extremist side of the environmental lobby in Alaska routinely forget that oil and gas drive so much of the state’s economy not because we give them tax breaks, but because we have a fair system in place that allows them to extract products, support (directly and indirectly) nearly one-quarter of our private sector’s jobs, and pay billions of dollars a year in local and state revenues with some economic certainties built into the system.

Every election season, we hear from various candidates that oil and gas should pay more because they dare to make a profit extracting Alaska’s resources.  Yes, they do – and that’s a good thing.  We want them to continue to do so for decades to come, as doing so will keep people employed, tax coffers filled and domestic energy supplies ample and secure.

Changing tax structures would create uncertainty, could minimize investment, which then would lead to decreased production and exploration, fewer jobs, less revenue for government, and a mass exodus of talented Alaskans to locations where they and their families can thrive.

That’s too big a risk for Alaska to take.