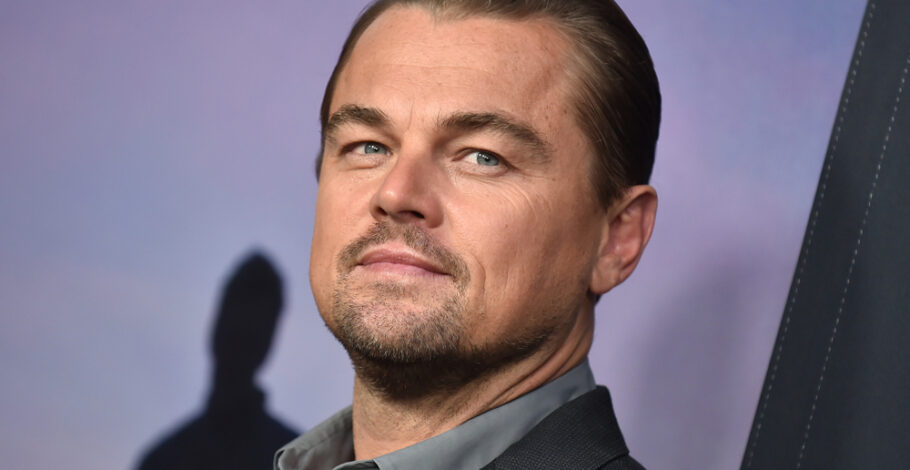 Hollywood and liberal elites have jumped on the fad of taking a stand against climate change and promoting radical environmental practices. Yet, the very spokespeople preaching to the public about climate change are among the biggest emitters.

Climate alarmist Leonardo DiCaprio partied on a gas-guzzling yacht to celebrate his girlfriend’s 23rd birthday two weeks ago. DiCaprio is no stranger to traveling on private jets and massive yachts for pleasure, while hypocritically advocating for massive environmental reform to the rest of the world.

According to Page Six, “The boat, a 43-meter Leight Star Super Yacht, docked at Marina Del Rey in LA. It sailed out toward Malibu at 11 a.m. and returned to shore around 4:30 p.m.”

The 43-meter vessel pales in comparison to the world’s fifth-largest yacht – owned by UAE oil tycoon – that DiCaprio rented in 2014 to watch the World Cup in Brazil. The vessel was 147 meters, equipped with three swimming pools, a gym, Jacuzzi, fitness hall, cinema, and of course a helipad.

In 2016, The Daily Mail reported that, “It can be estimated that DiCaprio has potentially emitted up to 418.4 tons of CO2 this year because of his globe-trotting. The average American emits 19 tons a year.”

The world average is around 7 metric tons a year per person. In the U.S. it’s 19 metric tons. Outspoken climate activist Leonardo DiCaprio emits 22 times the emissions of the average American.

Time and time again, we see these climate activists don’t practice what they preach and are the biggest supporters of the eco-left representatives pushing Green New Deal policies in Washington.

Coastal liberal elites continue to live by one set of rules and dictate another set of rules for the rest of the country. Demanding average Americans change their lifestyles to adopt expensive environmental guidelines, pushing the costs onto middle-American households across the county.