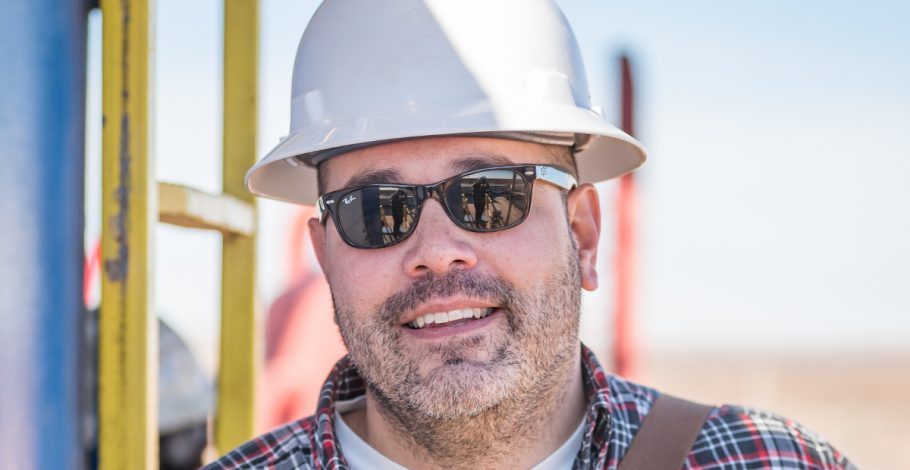 Power The Future launched publicly on February 20, 2018, with a clear vision: stand up for energy workers, especially in rural America, by calling out the radical green groups and their pernicious agenda.  A group to do the things and say the things that others can’t.  A group to expose facts and tell ugly truths.  A group to punch radical green ideology in the nose.  And here we are a year later… still standing, and growing.

Energy has become a major issue in national discourse.  Thanks to the entrepreneurship and grit of millions of energy workers, we’ve seen records set in Texas and New Mexico, and America is having an energy “revolution” as President Trump said during his State of the Union address.  And yet, despite low energy prices, energy dominance, growing exports, record tax revenue and job creation, the new fascination of the radical left is the “Green New Deal”.  Ignoring facts, ignoring history, ignoring even reality, the radical left is pushing a policy which would put millions out of work and risk America’s economic and national security.

Looks like we started Power The Future just in time.

In just one year we’ve been part of, and even led, efforts to expose Tom Steyer before he became a household name, to hold county commissioners accountable when they contemplated a fracking ban, to challenge a gubernatorial candidate to reject a foolhardy ballot initiative, to chastise a governor for preventing pipelines and gas exploration, and most recently, to testify on the importance of opening ANWR responsibly, only to be threatened with murder.  With regular media, writings, speaking engagements, and partnerships, Power The Future has made allies (and enemies!) in multiple states.  We’ve done direct mailers, digital ads, social media ads, radio ads… and you have responded along the way.  For that dear friends and donors, we thank you.

Each day dozens of people (and enemies!) send emails with questions, comments, suggestions, and sometimes calls for help.  And when we look at how outgunned, outspent, and outmanned we are (China-funded NRDC has a staff of over 700 and an operating budget of $150million+) we wonder how we can win.  But we always remember, we have the most valuable asset: truth.

Truth: our quality of life is because of inexpensive, reliable, abundant, domestic energy.

Truth: we can have both a robust economy and a clean environment.  We are also environmentalists.

Truth: the climate is changing, and the solutions are not found in punishing men and women in rural America for providing you the energy to turn on your lights.

Truth: the Green New Deal and the climate agenda is rooted in politics, not facts, not truths, and certainly not science.

Truth: the hypocrisy of climate activists is proof enough that their currency is fraudulent.  Do as I say not as I do.

And this coming year (and the following one) you can be sure energy will stay in the national conversation as everyone running for President as the anti-Trump will espouse the opposite of his energy beliefs: regulation, cap and trade, land grabs, fossil fuel bans, climate change hysteria.  You can be sure that PTF will stay vocal on these issues through the campaign.

We’ve got a lot of work to do.  New York is still a mess. The newly elected governors of New Mexico and Colorado are planning to reverse their state’s energy success risking jobs and tax revenue.  Pipeline protesters in places like Louisiana and Virginia continue to sabotage efforts to transport energy, Members of Congress are planning legislation to stop energy exploration in ANWR.  Media report stories without any counter opinions.  And at the very center of every one of these battles are people.  People with energy jobs, homes, mortgages, kids, Churches, little league teams, town squares, and communities.  We will continue to be their voice in the energy policy debate, in the Green New Deal’s proposals, in the politics of climate change.  Every day millions of them suit up for work on a rig or in a mine, working in a noble, courageous, dignified job, and living the heroism of the day-to-day.  And we thank them every time our electricity works, our car engines run, our water is hot, and our phone is charged. From the power in the energy grid to the power in our vehicles to the millions of products their labor creates, these folks power the economy, they power our nation, they power lives.

They Power The Future.

This second year, and every year after, is dedicated to them.  God bless them, keep them safe and healthy, their families happy, and God Bless America.