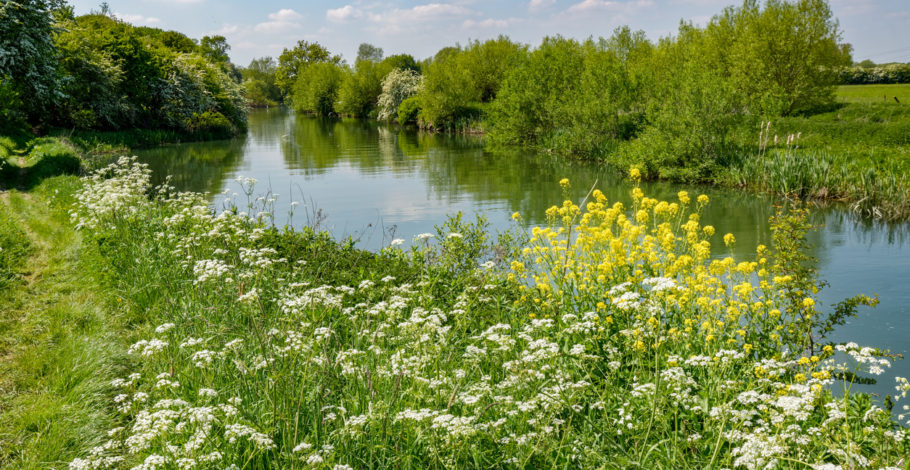 Extinction Rebellion has had its founder arrested for a plot to fly drones into the airspace at Heathrow Airport in London and its members climb on top of airplanes and trains. Now the extreme group has polluted the Thames River.

“A floating mock-up of a typical British suburban home was seen slowly sinking into the Thames in central London on Sunday in a protest organized by Extinction Rebellion to demand politicians fighting a Dec. 12 general election act on climate change. A white microwave oven bobbed in the water next to the large model house, complete with drainpipes and chimney stack, which wallowed half-submerged in the river’s brownish waters not far from Tower Bridge.”

Nearly 2,000 Extinction Rebellion protestors have been arrested in London.

Extinction Rebellion’s act of pollution comes as the group announced that if formed a group in Qatar, where protests are illegal.

“Off-shoots of the group that advocates peaceful protest as a way to pile on pressure to curb global warming are sprouting from Beirut to Doha, as activists in the oil-rich region want governments to ditch fossil fuels for renewable energy sources. ‘Governments are not going to do anything unless they see that people themselves want that change – that’s how any movement starts,’ said Iman, a member of the newly formed Extinction Rebellion (XR) group in Qatar who declined to give her full name for security reasons.”

It is unclear which Qatari body of water they will choose for their next act of civil disobedience.