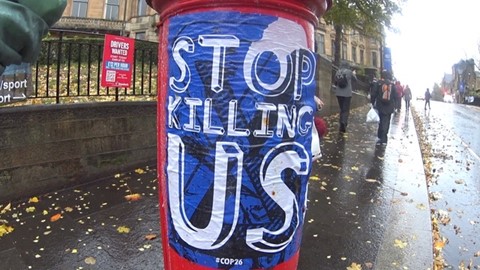 Reading through the year-end fundraising emails from various ENGOs this month would make you think the writers believe we should all be completely depressed about life.  Here is a sampling of some of their “best” work:

In each of the emails quoted above, there was a clear solution:  Donate to them and they’d continue with their fight for the planet, for an end to fossil fuel use, for a ‘just transition’ to renewables, and for policies designed to keep the fundraising dollars rolling in.

If the ENGOs think they are depressed with life, imagine the impact on those families if their radical environmentalism brings about job losses.  In spite of the utopian lies spread by the ‘green’ movement, there are few, if any, ‘green jobs’ ready and waiting for the families they’d impact with their extremism.

That’s just another reason why Power The Future will continue to fight for America’s energy workers in 2022.  There doesn’t need to be more families feeling stress next year.