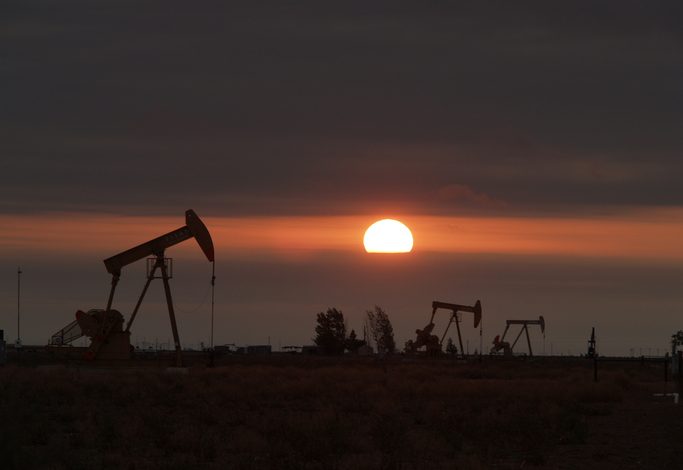 During the recently completed legislative session in New Mexico, there was controversy over a proposed record tax increase. New Mexicans were justifiably outraged about the idea to raise taxes over $300 million a year when oil and natural gas revenues delivered a state budget surplus of over $1 billion.

Just a few months after the tax increase proposal, we learn state coffers will receive even more money from the energy industry. This surplus for the Land of Enchantment is funding unprecedented raises in education and infrastructure spending, but it’s also done something else: prevented tax increases.

One provision that received little attention in the tax package is the tax increases that will take place if revenue from the oil and natural gas industry slows down. To be clear:  New Mexico’s budget depends on the state’s energy industry to grow at least 5 percent every year to prevent tax increases.

Keep in mind, the energy industry in New Mexico is constantly under attack from the eco-left. It’s not impossible to believe the eco-left will fight for regulations that will ultimately lead to tax increases on New Mexicans. Of course, proponents of higher taxes will dismiss the concerns saying the extra money will only come from higher wage earners. However, it’s clear the increases will hit the small businesses across the state that are the backbone for local economies and provide thousands of jobs.

It doesn’t matter if it’s higher taxes or higher electric bills, the policies of the eco-left will reach into the pockets of hard working New Mexicans. It’s only a matter of time.