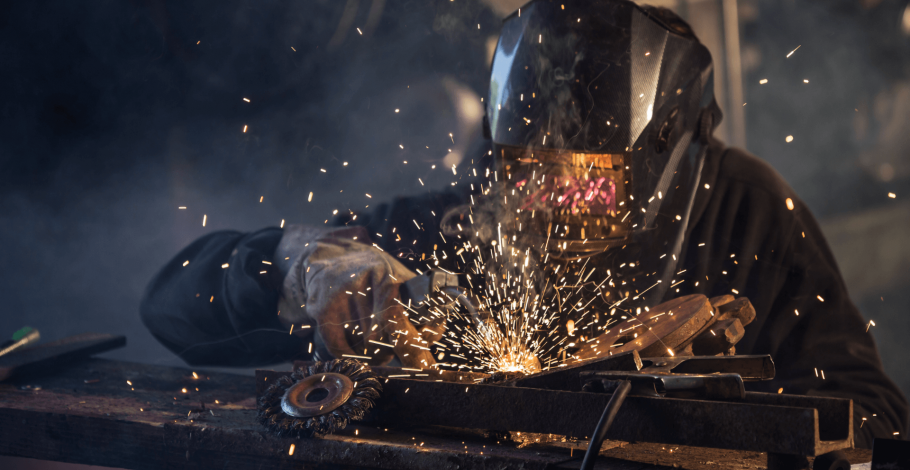 A new energy advocacy organization is aiming to combat environmental groups and boost the energy industry.

Turner worked at the State Department during the George W. Bush administration, on the 2012 Romney for President transition team and at other organizations including Booz Allen Hamilton, Generation Opportunity and the Charles Koch Institute. His uncle, Bob Turner, was a Republican congressman from New York between 2011 and 2013.

“It’s an issue I’ve always been passionate about. I’ve had the chance in my career to focus on issues I care about. This one came together because of the focus on rural America. That’s how we’re different from other groups in this space,” Turner said in an interview last week.

The focus of the group is on “telling the story of the men and women in the energy space … which has been villainized by the environmental left,” Turner said.

The group is a 501(c)(4), which classifies it as a social welfare nonprofit. Its website says that Power the Future is not a lobbying shop, but a key distinction between a 501(c)(4) designation and 501(c)(3) — the most common type of nonprofit — is that the former has fewer restrictions on its lobbying, and donations to it are not tax deductible.

Turner said he has raised several million dollars in seed money from donors that “care deeply about the energy industry from a national perspective, and they care about the activism of these well-organized, ridiculously well-funded groups and the damage they do to our national conversation.”

But he would not name specific donors for his new energy group and did not comment on whether the Kochs are backing Power the Future.

A spokesman for the Sierra Club said he had never heard of the group but pointed to Turner’s recent employment at the Charles Koch Institute.

Before his time as director of strategic communications there, Turner also worked for Generation Opportunity, an advocacy group aimed at young adults also funded by the Koch family.

“There’s a tremendous arrogance in these activists,” Turner told the conservative news site Daily Caller a few weeks ago.

“Just a few months ago they all flew to Paris to demand we cut back on using energy,” he added referring to the 2015 climate negotiations. “Either none of them have Skype or they think good intentions fuel their planes.”

He has also done a brief radio interview with the Christian right news outlet OneNewsNow.com.

On Twitter, Turner’s group began its online presence by antagonizing environmental and progressive groups and has attacked liberal donor George Soros. On March 1, three tweets in a row called out Soros for investing in the energy industry and then turning around and donating money to environmental groups like the Sierra Club, the Natural Resources Defense Council and Progress Now New Mexico — all of which the group accuses of wanting to shut down energy production and put workers out of their jobs.

Another tweet said, “What would fascinate many of the so-called ‘coastal elites’ is that rural America loves rural America. They don’t want government to ‘save’ them from jobs they love.”

The group has also submitted public records requests to the state of Washington, asking whether outside groups influenced the push by Gov. Jay Inslee (D) for a carbon tax.

He repeatedly contrasted the size of his organization to the funding and political heft of the big national environmental groups.

“We’re definitely a David in the David and Goliath story,” he said.