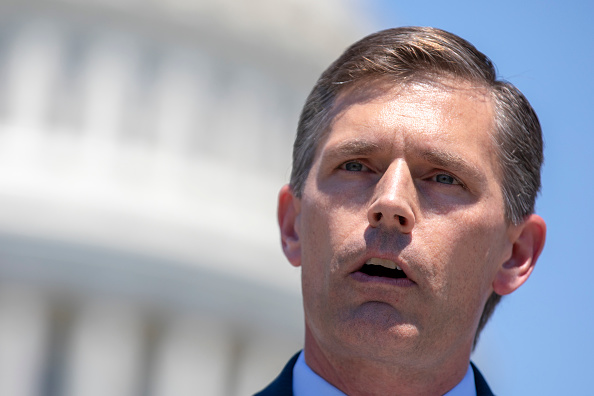 When New Mexico passed its own version of the Green New Deal proponents swore ratepayers would be protected. In fact, New Mexico Senator Martin Heinrich even said, “In the long-term, the new law will save New Mexicans money in their monthly energy bills.” Fast forward less than a few months and a bureaucratic turf battle is bringing to light the real agenda with New Mexico’s Energy Transition Act (ETA.)

The state’s Public Regulation Commission (PRC) is charged with managing utilities throughout New Mexico. They have recently stepped into the ETA debate with concerns the new law will increase rates.

The response from the eco-left? Outrage.

“This is an intentional action by a regulatory agency to disrupt a legislative process, which is inappropriate and not legally sound,” Director of the Interior West and Northwest’s Climate and Clean Energy program at the Natural Resources Defense Council Noah Long[1], who worked closely on the bill told Utility Drive.

It’s important to remember that when opponents of the controversial ETA asked how New Mexicans would be protected from higher electric bills, supporters pointed to the PRC. Now that the PRC is actually looking out for those same rate payers, they are accused of “disrupting” the process.

Protecting New Mexico’s families from higher electric bills was never on the agenda for the eco-left.

[1] Noah Long also serves on the board for Interwest, the former employer of New Mexico’s Energy Secretary and who had insider access to writing the ETA.