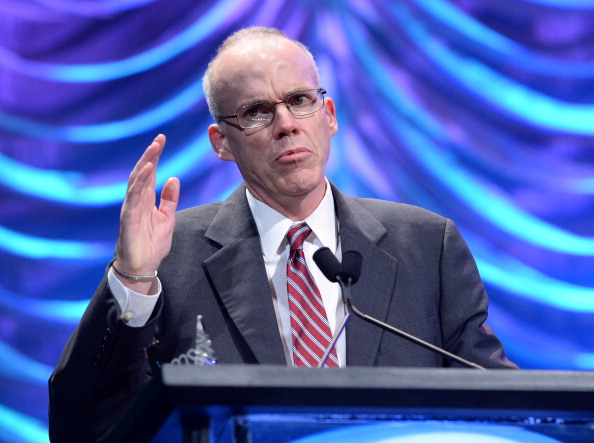 Congresswoman Elise Stefanik, a rising star in the conservative movement who has committed herself toward increasing the number of GOP women in politics, has come under fire from eco-left extremists and socialists.

Among those arrested was none other than eco-extremist Bill McKibben.

“Six people, including climate activist Bill McKibben, a seasonal resident of Johnsburg in the Adirondacks, were arrested on misdemeanor trespassing charges,” reports NCPR.

That the eco-left would protest alongside the socialist party is a troubling development, and it signals just how radical the environmental movement has become.

Just last month, Power The Future profiled Bill McKibben and his eco-group 350.org. McKibben has  fought for increased taxes on the energy that everyday Americans need to get by. McKibben and a cadre of nearly 50 other activists were arrested outside the White House while demonstrating over the Keystone XL Pipeline.

The group has advocated banning all coal, gas and oil development in the U.S. with its “Keep It In The Ground” campaign. In 2018, natural gas, petroleum, and coal supported 1.62 million jobs.