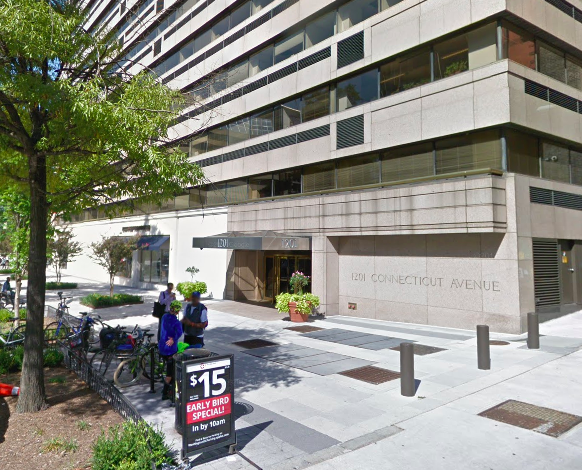 In an unprecedented move, the citizens of Alaska have raised over $1 million, $200,000 in staff time, to demand the DC Organization “New Venture Fund” stop driving cars.  “We don’t like cars, and we think that the staff who works for this group shouldn’t drive.  There are other options like walking or taking the bus” said a man from Anchorage.  “I mean, sure, DC is more than 4,000 miles away, and you could say that we have no right to tell them how to live their lives.  But we feel really strongly about this.  So we are going to make it a law.”

Yeah, stupid. We shouldn’t be telling other people how to live, and spending money to force laws on other people.  But that doesn’t stop the Washington, DC New Venture Fund from dropping a million dollars into the unscientific and radical Alaska Ballot Initiative One.  Will they live with the consequences?  No.  Are their jobs on the line?  No.  Have they met the men and women who are fighting for their livelihood? No.

Are they up here in Alaska, like Power The Future is, talking to people on the group about this radical plan?

The green groups are full of dark money: foreign like Russia and China who fund the Sierra Club and the National Resources Defense Council, or dirty money like Tom Steyer’s, or aloof money like Michael Bloomberg.  And we stand with workers above agendas every time.

We don’t know who the New Venture Fund is… but we will.