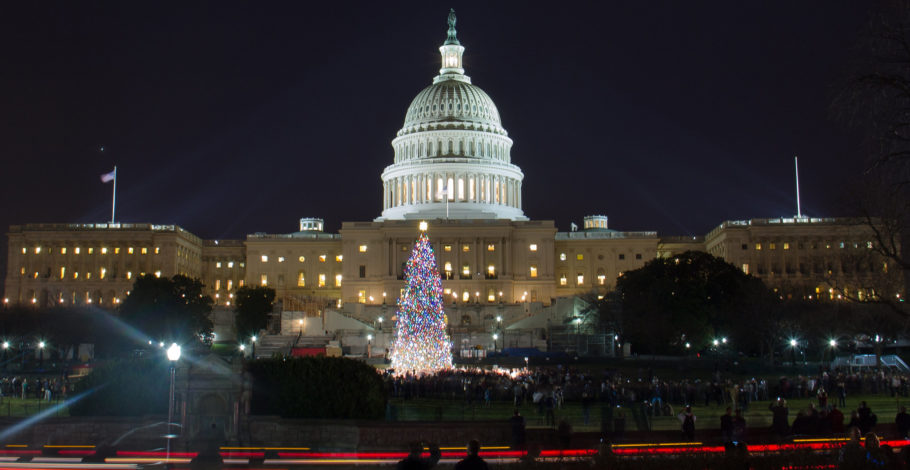 It would be laughable if the consequences weren’t so real.

Over the last weeks in New Mexico, controversy has brewed over the cutting of firewood. A federal judge outlawed firewood cutting in the state’s forests in response to a lawsuit brought by radical environmentalists to protect an owl.

The backlash was severe. From the Las Cruces Sun-News:

Wood is the primary heating source for many residents who cannot afford propane and don’t have access to natural gas. The thought of having to endure the winter without it caused some to panic and worry about the well-being of their neighbors.

Adair had planned to comb through scrap wood piles at the landfill or chop up tree stumps around his yard to throw in the stove if he couldn’t gather firewood in the national forest.

“We want to be completely self-sustainable but every time we get where we need to be, something like this happens,” he said. “I don’t have $500 to $600 to go out and (buy) firewood.”

Eventually, the judge relented and allowed New Mexicans the opportunity to heat their homes. However, there appears to be one more victim of the eco-left effort: The U.S. Capitol Christmas Tree.

From the Associated Press:

A tree to be displayed outside the U.S. Capitol building over the holidays is supposed to come from a northern New Mexico forest.

That’s if the U.S. Forest Service can get an exception from a tree-cutting ban across all New Mexico national forests and one in Arizona.

The original lawsuit brought by the WildEarth Guardians proves the disastrous consequences when the eco-left takes action. And it also shows they’re not fighting for the environment, but against New Mexican’s way of life.