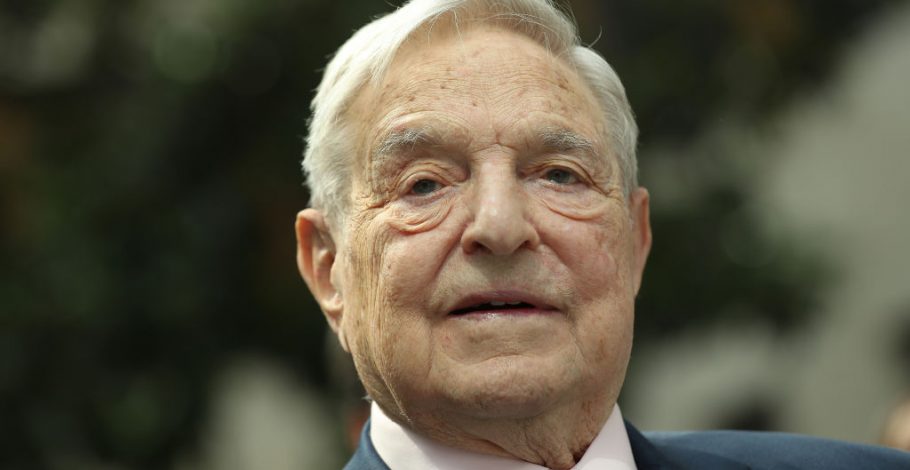 Investing in America’s energy sector is a smart move. Technology and entrepreneurship are leading to growth and expansion, and the future of the industry is very bright. That’s good news for the millions of people who work in energy, and for the new jobs that will be created, and for America as a whole. So it’s no surprise that a savvy investor like George Soros would make big bets in American energy.

But how do some of the radical environmental groups take his money? In goes a Soros investment- out comes profit- profit turns into donation to an ENGO which will destroy the jobs and block the very energy production their patron Soros is betting on! Something is amiss… if these groups REALLY believed what they preach, they wouldn’t take a dime of Soros’ money.

It’s hypocritical enough these groups use the very energy produced from the sweat and labor of America’s energy workers to put them out of a job. Every social media post or blast email or bussed activist protestor is thanks to the energy created by hard working energy workers. Add to that their very funding is thanks to American energy, and you’ve got a hypocrite sandwich that deserves serious attention.

We will remind the people of New Mexico that Sierra Club Rio Grand Chapter, Progress Now New Mexico, and Natural Resources Defense Council are paid for by investments in the energy industry. And Maybe, just maybe, those hypocritical groups will give New Mexico energy workers a well-deserved “Thank you”. We’re not holding our breath.