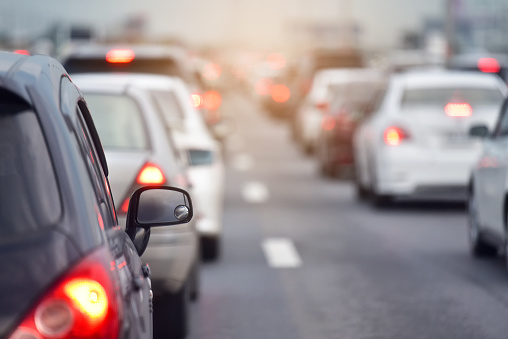 Drive to the mall? That’ll be $5! How about visiting your doctor? Another $5. How about $5 just for the privilege of driving to work?

This is the future extreme environmentalists in Boston want, and they’re closer than you’d expect to making that nightmare a reality.

The Boston Herald reported that the “Carbon Green Boston Working Group” set up by Mayor Martin Walsh to fight climate change is “pushing a $5 ‘congestion fee’ to cut the number of cars in downtown areas.”

Under this plan, the government would charge you $5 “for every trip made in a private vehicle that starts or ends within” Downtown, Back Bay, the Seaport and the Longwood Medical Area – major areas of Boston.

The plan would require people to pay “$10 to 15 per day to drive within the congestion area” – a stunning amount, especially for low-income residents. This fee would be on top of the cost to buy and maintain a car, park and afford gasoline.

It gets worse. The report also floats charging a $5 parking fee “on every trip made that ends at a location other than a personal residence.”

Common sense tells us this is environmentalism run amok. These proposed taxes are staggering and would destroy commerce in Boston. Businesses would flee the “congestion” districts, while people just trying to get to work or the doctor would be stuck with new and unnecessary taxes.

Perhaps wealthy, elite environmentalists driving their Prius plug-in or flashy new Tesla may be able to afford this tax, but ordinary families can’t. These taxes would empty their pocketbooks, and this whole proposal shows just how out-of-touch the left has become.

Color even the Democratic mayor of Boston, Marty Walsh, skeptical. He said he “isn’t ready to commit to the controversial concept just yet.”

The people of Boston should be livid that their elected leader won’t immediately speak out against this disastrous plan. If we can’t agree on this, we have a long road ahead of us.