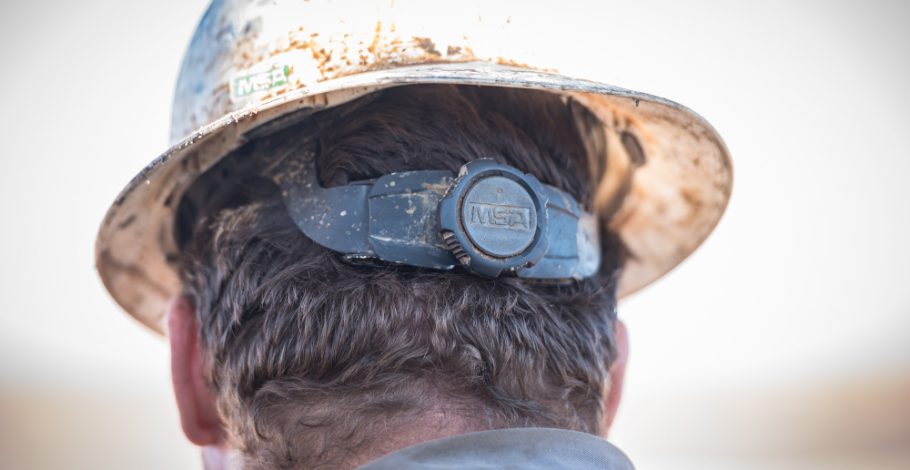 The Associated Press reported that New Mexico’s “booming” Permian Basin is getting a $5 million upgrade because of the increased demand from the local oil industry.

“The improvements call for doubling the expansion of the holding area for flight patrons and renovating the apron area on the airside of the terminal. They also including upgrading a runway safety area and extending the primary runway. Officials say increased ridership is spurring the recommended improvements.”

This airport upgrade shows the unintended benefits — and consequences— of tampering with energy jobs. When the industry is allowed to grow without unnecessary regulations, there are countless benefits from more money to spend at local businesses to more funds for schools to infrastructure improvements in your area.

But when those jobs are killed, the unintended consequences are the loss of these same improvements. That is why we see the failing towns across the country with broken economies, drug epidemics, and struggling schools because of the left’s war on the energy jobs that support their local economy.

Thankfully, in this case the residents of southeastern New Mexico will see $5 million poured into their airport, a local upgrade that tells a larger story about the benefits of embracing energy jobs.