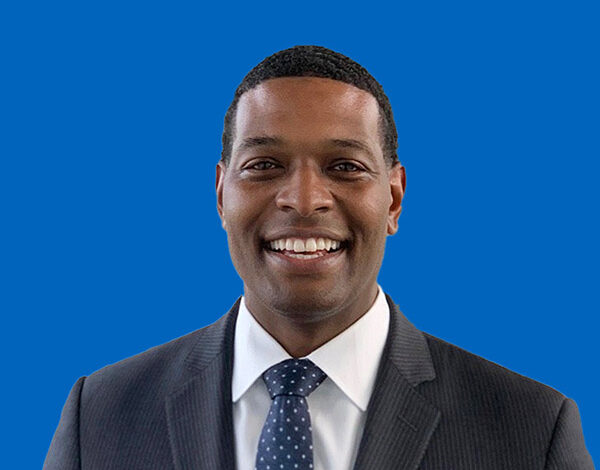 Meet Michael Regan, Secretary of North Carolina’s Department of Environmental Quality (DEQ). Regan has been nominated to serve as Administrator for the Environmental Protection Agency (EPA). Regan has a history of supporting job-killing policies, making regulatory decisions with no cost consideration, and has ties to radicals through his Environmental Justice & Equity Board.

One of the Biden Administration’s first actions was to kill thousands of jobs through an executive order to shut down the Keystone XL pipeline. Regan should feel right at home with President Biden’s job-killing policies. Under Regan’s leadership, DEQ denied a permit for the Mountain Valley Pipeline’s Southgate extension, which would have brought more than 1,100 jobs to North Carolina.

Regan has said that “climate change is the biggest issue facing this generation.” He supports “reducing carbon produced in the electricity sector by 70 percent by 2030, and completely by 2050.” Under Regan, DEQ made decisions specifically without considering the costs of those decisions.

Regan’s efforts to push an agenda focused on environmental justice was one of the key reasons why he was nominated to run the EPA. In 2018, Regan created the Environmental Justice & Equity Board with a very broad mandate. Some of the board members and groups affiliated turned out to be radical.

Board member Naeema Muhammad is the Community Organizer for the North Carolina Environmental Justice Network, which has called capitalism an “infection.” Regan’s board has partnered with the Hip Hop Caucus, which has claimed that the people who defend white supremacy and fossil fuels are the same. The Hip Hop Caucus has also compared police to slave patrols.