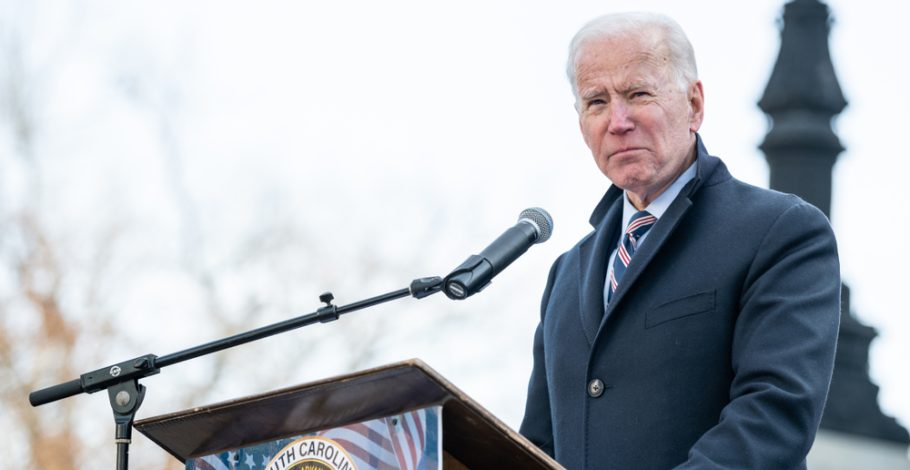 President Biden is now openly and brazenly vowing to throw American coal workers out of their jobs. At an event in California on Friday, Biden said coal plants “All Across America” will be shut down and replaced with wind and solar power.

Fox Business reports, “President Biden said Friday that coal plants are too expensive to operate, and “we’re going to be shutting these plants down all across America” in order to shift to wind power.”

These remarks are not surprising considering that Biden promised to get rid of the oil industry while campaigning in 2020. That same year, he also told coal miners to start thinking about new jobs.

Fox Business continues, “On the campaign trail in 2020, candidate Biden suggested that coal miners facing an economy where their job is potentially phased out should ‘learn to program…. Anybody who can go down 300-3,000 feet in a mine sure as hell can learn how to program as well,’ Biden said in New Hampshire at a campaign event. ‘But we don’t think of it that way. Anybody who can throw coal into furnace can learn how to program, for God’s sake.’”

Daniel Turner, the founder and executive director of Power The Future, slammed Biden’s remarks. “For all his failures, Joe Biden has fulfilled his promise to attack the American oil industry and voters should take him seriously with his latest threat against coal. For too long, the proud men and women of the coal industry have taken it on the chin from coastal elitists who would never dream of setting foot anywhere near America’s proud rural communities. Enough is enough: it’s time to end the Biden Administration’s war on energy by sending a loud and unmistakable message that their policies don’t work and his priorities are all wrong for our country.”