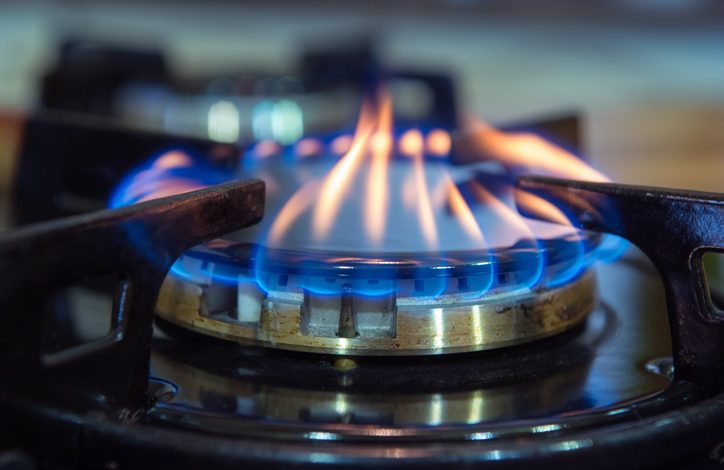 The Biden/Harris administration continues to cross the line. It is being reported that the U.S. Consumer Product Safety Commission (USCPSC) is considering banning gas stoves, drawing criticism from consumers and lawmakers on both sides of the aisle.

The announcement prompted immediate backlash as many consumers say this change is “not wanted.” Many Americans prefer to cook on gas stoves, including Democrat Senator Joe Manchin from West Virginia who said,

“‘The federal government has no business telling American families how to cook their dinner. I can tell you the last thing that would ever leave my house is the gas stove that we cook on. If this is the greatest concern that the Consumer Product Safety Commission has for American consumers, I think we need to reevaluate the commission.’”

This idea is going steam among the eco-left elitist. Governor Kathy Hochul (D-NY) announced her own proposal during the State of the State speech.

“I’m proposing a plan to end the sale of new fossil-powered heating equipment by 2030 by calling for construction of – all new construction needs to be zero emission – starting in 2025 for small buildings and 2028 for large buildings,” Hochul said. “And we’re taking these steps now because climate change remains the greatest threat to our planet but also to our children and our grandchildren.”

Understandably, lawmakers and consumers alike are in strong opposition to this ban.

“In my home, that’s not wanted,’ one American told FOX Business in New York City on Wednesday. “Gas all the way.”

This proposed rule is an unnecessary waste of resources and a major government overreach. The Biden Administration needs to stay out of people’s homes.