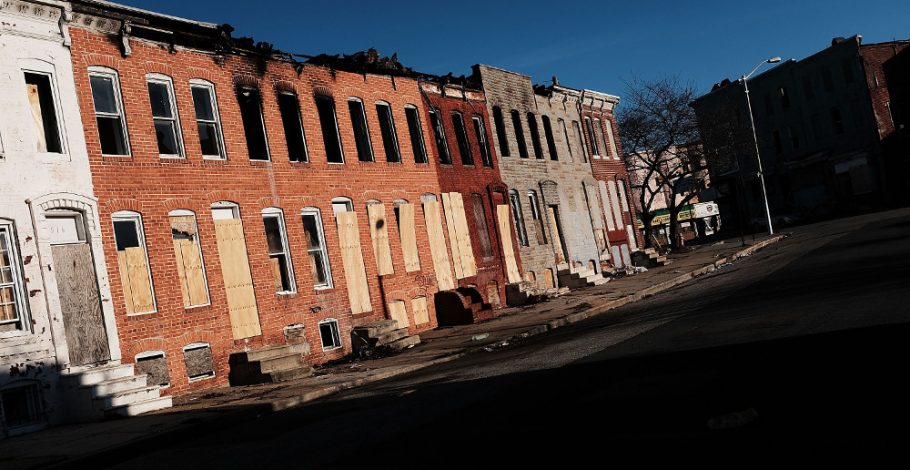 A headline in this morning’s Baltimore Sun illustrates why PTF was born:

Here’s some common ground: we all want clean air and water, and we all believe that energy companies must be good stewards of the land and responsible community partners, and when there are accidents or mistakes- whether intentional or not- those companies should be held accountable.

Despite it’s coveted location in the geographic center of the I-95 corridor the city’s prospects are so troubling that Amazon didn’t include it as a finalist in their search for a new headquarters.

Baltimore City Council should listen to all sides before making any rash decision. Banning this or that industry (with who knows how much political and financial pressure from environmental groups) maybe be a safe political play, but the city needs to take proactive and aggressive steps to grow itself out of the poverty and crime that has left it behind the nation. We should never be so closed minded as to lead a discussion with a refusal to listen, especially not when there are opportunities to bring some jobs and growth- some hope- to the suffering community.