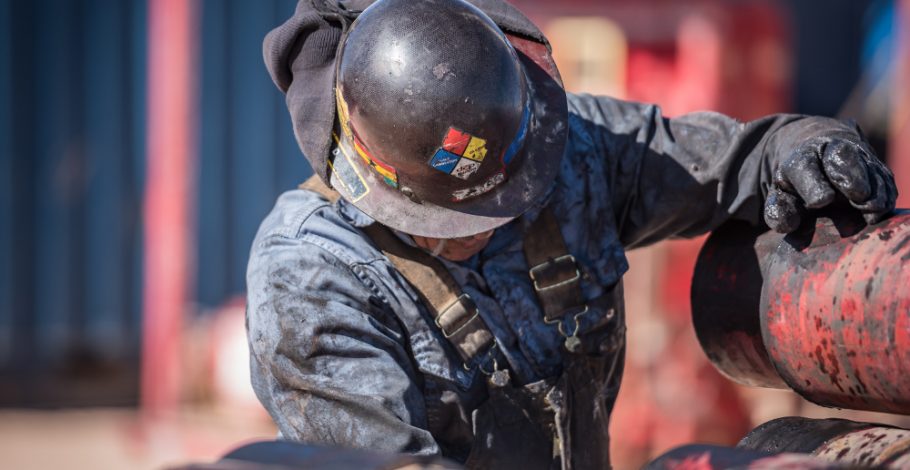 Last year was a banner year for American energy, and it’s making our nation more secure than ever.

The Wall Street Journal reports that the “shale revolution” has made America an energy powerhouse and led to record oil production in 2018.

In fact, the United States’ oil and gas production grew last year “to the largest annual increases ever recorded by any country.”

That’s right, the United States in 2018 increased oil and gas output by the largest increase of any country ever on record.

This is history in the making, and energy workers across the country deserve thanks for their efforts last year. Without their hard work, sweat, and determination, America would not have broken this record or seen the subsequent economic growth.

Not only is this energy boom creating good paying jobs in blue collar communities across our heartland – it’s also making our national security stronger.

With tensions rising in the middle east, Iran increasing its uranium enrichment, and Venezuela in crisis, you might expect these developments to cause gas prices to skyrocket.

While that might have been true in the past, America’s oil boom is helping insulate our citizens from the cost of rising tensions. It gives us more leverage to combat terrorism and rogue nations with oil reserves.

America is safer and more prosperous thanks to our energy workers, and they’re not slowing down.