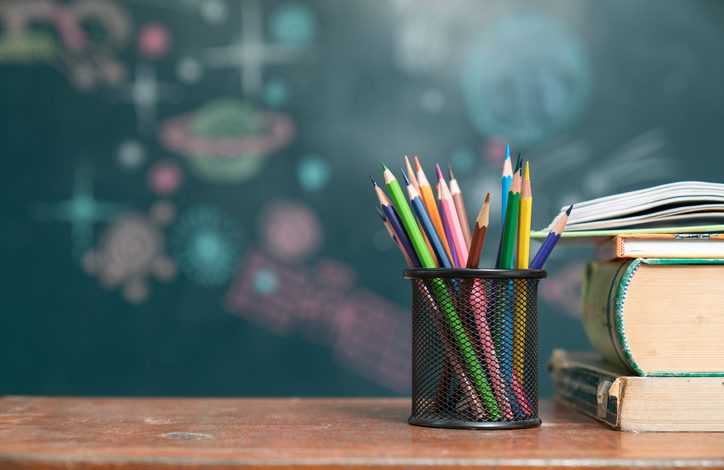 Recently, an article caught my eye.  New Mexico, flush with excess state revenues due to their booming oil and gas industry, is considering legislation to provide free in-state postsecondary education to any of its high school students.

Looking back on my college days, how to eventually pay off my student loan debt was certainly something that crossed my mind every time I signed that semester’s promissory note.  If such a program had been available to me, I don’t believe I’d have given it a second thought.  I’d have signed up for it immediately.

But that’s not what some students in New Mexico are doing.  They’re pushing back, stating they’re conflicted by potentially having their college paid for by the same industry they believe is responsible for much of the current “climate crisis”.

It got me thinking about Alaska’s student loan program and how it is funded.  Are those hundreds of students who showed up for last month’s climate strike going to one day have the same “moral dilemma” as their New Mexican counterparts?

After some research, I found Alaska’s student loan program is overseen by a stand-alone corporation (the Alaska Student Loan Corporation, which is partnered with the Alaska Council on Postsecondary Education), whose loans are funded by the sale of bonds, backed by the interest revenue from the loans themselves.

But here’s where it might get interesting for “Eco Eddie” or “Climate Crisis Chris”, should they wish to secure a student loan once they finish high school.  If there was a situation where the bonds fell into default, the State of Alaska has a moral (but not legal) obligation to back the Alaska Student Loan Corporation.  That means that Eddie or Chris’ education – under dire circumstances – could be underwritten by the very industries that provide 80%+ of Alaska’s economy annually: oil and gas.

Here’s hoping that the students in New Mexico don’t make a life-changing mistake and pass up free education (should it become available), and that Alaska’s student loan program never needs to ask the state to cover its bond payments.  Otherwise, Eddie and Chris – and their emerging eco-extremist buddies – may have to make a choice that educated individuals would find simple, but they may find conflicting.