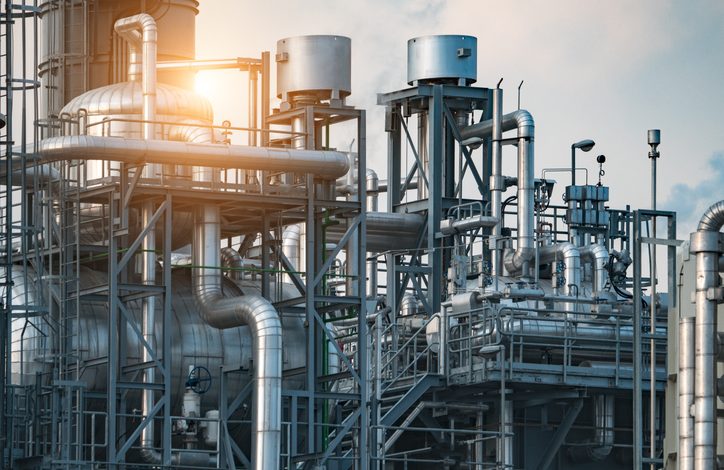 In a recent speech to the Alaska Support Industry Alliance, State of Alaska Department of Natural Resources Commissioner Corri Feige was a voice of optimism.

Feige, whose appointment is still pending Alaska Legislative approval, is a geophysicist and engineer by training and has previously worked for smaller independent oil and mining companies in Alaska.  She also headed DNR’s Division of Oil and Gas under former Governor Bill Walker, before resigning in 2016 over a disagreement with the Governor during a dispute between the administration and oil companies over marketing North Slope gas.

Although Alaska is known as a top energy-production state, compared to most basins, it is relatively unexplored.  Feige noted that Alaska currently has only 500 exploration wells on the North Slope compared to 19,000 in Wyoming.

With an extremely successful 2018 fall lease sale of nearly 244,000 acres being bid on by various major and minor producers, coupled with a busy 2019 exploration and production season, Alaska’s oil and gas industry looks well-positioned to be successful for the near term.

With President Trump’s leadership in Washington, D.C., along with key Alaskans in administrative positions, Alaska Senator Lisa Murkowski heading up the Senate Energy Committee, and the potential for lease sales in the 1002 section of ANWR later this year, the long-term outlook looks good for needed high-quality jobs. Feige’s optimism was welcome news, especially in a state leading the nation in seasonally-adjusted unemployment as of January 2019 (6.3%, versus the national average of 3.9%).

That optimism and outlook were also part of the impetus for Power The Future’s focus on Alaska.  If America is going to continue its new-found status as a net energy exporter – something Americans should be proud of and thankful to President Trump and his team for leading the way on – having states like Alaska unburdened by overregulation and free from the burden of radical environmental protests and obstructionist tactics will be of paramount importance.

Power The Future is bullish on Alaska, and thankful for the men and women who work in its energy and resource extraction industries.  We echo Commissioner Feige’s words of optimism and look forward to standing firm against those who want to dim Alaska’s bright energy future.