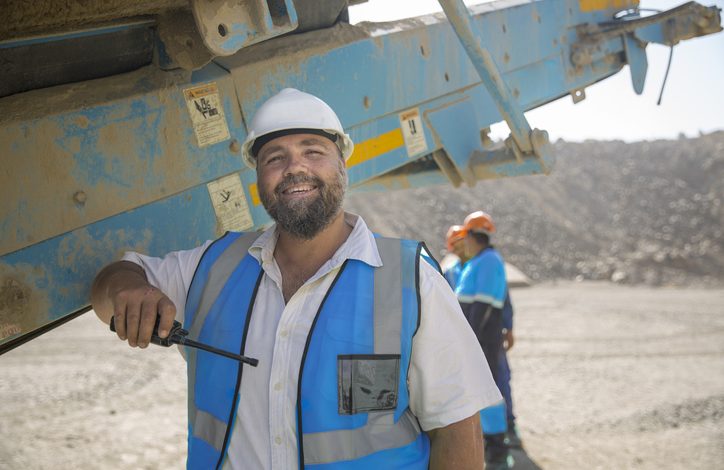 As mentioned last week in a piece on Alaska’s oil and gas outlook, State of Alaska Department of Natural Resources Commissioner-Designee Corri Feige was upbeat and enthusiastic about Alaska’s resource development future.

In a recent speech to the Alaska Support Industry Alliance, the Commissioner provided a near-real-time look at how Alaska’s mining industry was producing profits for its shareholders and revenue for the State.  In addition, she outlined a number of mining projects that were somewhere along the path between concept and production.

In 2018, Alaskan mining was a $3.15 billion industry, which was a 12% increase from 2017.  With a net profit of only 7%, the mining industry returned over $220 million in net revenues to the operators doing business across the state.  Alaska benefitted from having five major lode mines, nearly 230 placer gold mines and over 50 active exploration projects active, plus the world-class Usibelli coal mine, which incidentally, celebrated its 75th anniversary of activity last fall.  With coal reserves among the largest in the nation, Alaska will benefit from Usibelli’s responsible operations for decades to come.

Exploration expenditures were up 105% year over year, and 2018 development expenditures grew by 38% from 2017.  Between the two categories, nearly $425 million was spent by the producers.

As a result, full-time employment grew by 5%, with an average full-time mining job paying nearly $100,000 annually.

Some of the most exciting figures Commissioner Feige shared were around the increase in claims.  While state mining claims grew by “only” 16% from 2017 to 2018, the number of new claims skyrocketed by 230%.  Yes, the future of mining is bright in Alaska!

Developments noted during the presentation included the Aktigiruq deposit of zinc, gold and lead, as well as a number of projects in the Ambler mining district.  Arctic VMS has identified copper, zinc, lead gold and silver in its deposit landscape.  Bornite has significant copper and cobalt resource potential in its claim area, Taurus has notable deposits of copper, gold and molybdenum, and Graphite Creek has the U.S.’s largest, large-flake graphite deposit.

These projects, along with the exciting prospects associated with Donlin and Pebble Mines, have people excited about the future of mining in Alaska.

We’ve said it before, and we’ll say it again. Power The Future is bullish on Alaska, and thankful for the men and women who work in its energy and resource extraction industries.  We echo Commissioner Feige’s words of optimism and look forward to standing firm against those who want to dim Alaska’s bright energy future.