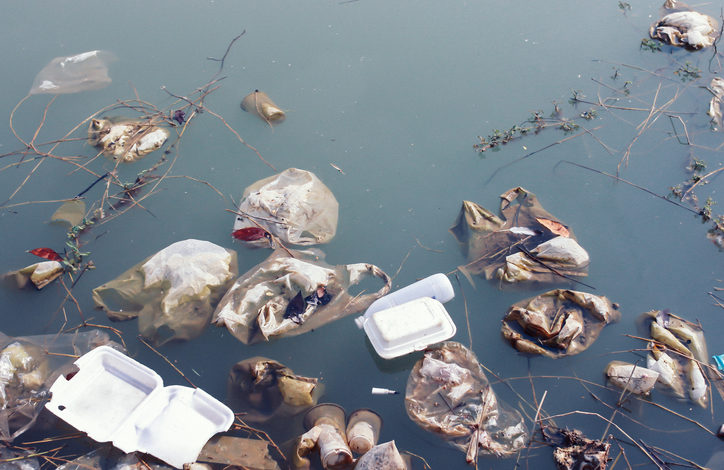 In a scathing article published earlier this week, Alaska Journal of Commerce Managing Editor Andrew Jensen wrote about cleaning up a homeless camp behind his midtown Anchorage complex.  Jensen highlighted how Anchorage’s growing homeless population has overtaken areas of Anchorage. They’ve brought to those areas overt lawlessness, flagrant vandalism, blatant drug use and extensive pollution.

Anyone who has seen the homeless situation explode over the past few years knows the areas they tend to congregate in; areas where they can conceal themselves among the trees and shrubs of Anchorage’s numerous parks, wetlands and greenbelts.

Two of the most prevalent areas of homeless populations in town are where either Chester Creek or Campbell Creek flow.  Both traverse Anchorage from the Chugach Mountains to Cook Inlet, wandering through residential and industrial zones, with ample shrubbery and forested areas to obscure the camps.  Both Chester and Campbell Creeks are anadromous waterways, meaning both are bodies of water where fish return to spawn and replenish species annually.

Jensen’s article – and accompanying pictures – paint a sordid picture of how areas of town have been peppered with plastic, needles, human waste, chemicals and even pharmaceuticals in and around these waterways.  He noted the fact that the damage actually extended into Chester Creek near his home.

The responses he received from readers ranged from outrage at the brazen tactics of the homeless to cries for intervention and abatement (something the Anchorage Assembly passed a resolution on just this week) to bewilderment that Anchorage’s political leadership had let it get this bad.

One sector that has not responded to Jensen’s article – at least not on Facebook, on Twitter or any other mainstream media source – is the “wildlife-above-human-life” extreme environmentalists.  Affiliated with groups like Trustees for Alaska, The Alaska Center (for the Environment) and the Alaska Community Action on Toxics, these groups should be screaming for immediate relief for Chester and Campbell Creeks.  They should be holding (virtual) public rallies and calling for an immediate moratorium on damaging the anadromous waters, especially with returns and spawning imminent.  They should be threatening lawsuits – heck, even filing them before they have all of their facts on the amount of damage that has been done to the creeks.

Because that’s what they’d have already done if – instead of homeless issues causing the damage – it would have been a developer of an oil, gas or mining prospect.  Guaranteed.