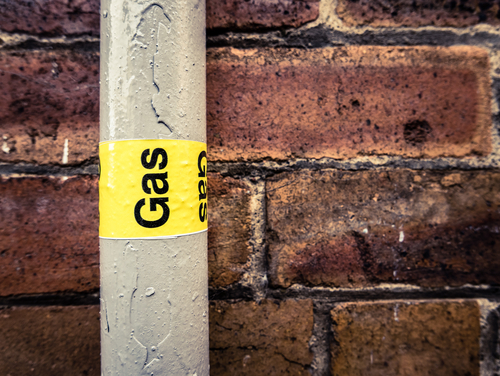 A few weeks ago, the Alaska Gasline Development Corporation (AGDC) released a report showing the carbon lifecycle of its project.

According to data from the US Environmental Protection Agency, eliminating 77 million metric tons of carbon emissions is the annual equivalent of taking 16.8 million passenger cars off the road for a year.

The Alaska Gasline Project has been in-process for years, with government making slow progress on bringing the LNG to market.  Under the administration of former Governor (and current gubernatorial candidate) Bill Walker, the Communist Chinese government would have been a formal partner in the design, building and financing of the project.  That idea – under which Sinopec and China Investment Corporation would hold significant power over Alaska – was immediately shut down when current Governor Mike Dunleavy was inaugurated.

Governor Dunleavy spoke about the current plans and the report: “Alaska has some of the world’s strictest environmental laws, and Alaska natural gas should be a key component of any realistic energy roadmap to a cleaner climate. This report documents the substantial climate benefits that clean-burning Alaska natural gas has for our environment here at home and around the world.”

The gasline – if developed – would represent a tremendous job opportunity for Alaska, with up to 10,000 construction jobs and 1,000 full-time operational jobs.

Projects like this are necessary for Alaska’s bright energy future.  With natural gas prices skyrocketing throughout the world, this project may have better economic reality now than it has in the past.  We’ll keep tabs on this and continue to advocate for additional opportunities for Alaska’s energy community.