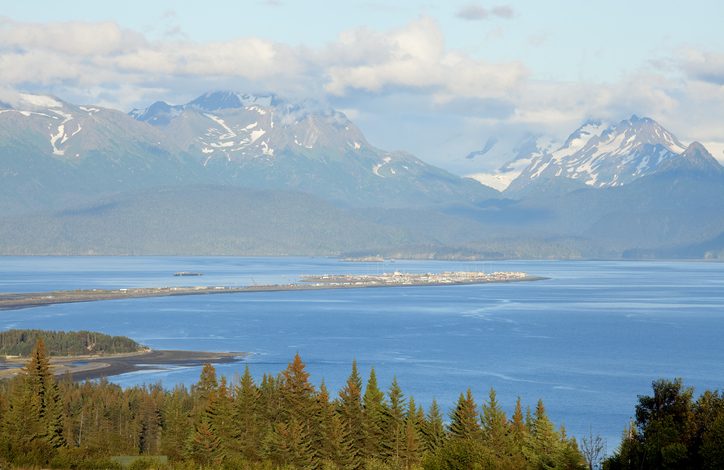 I started Power The Future because of people in rural America: energy workers, and by extension, people who work in industries like agriculture, manufacturing, mining, ranching, farming, and others that exist predominantly outside of urban centers.  These are the people that power our nation, grow our food, manufacture products.  They don’t work in high-rise buildings.  They don’t wear ties.  Their hands are dirty, and their labor is pure.

Every time I see Michael Bloomberg taking center stage at some elitist global conference I know his private jet was built and powered by these men and women.  When Alexandria Ocasio Cortez cuts up fruit in her viral instagram videos I know these men and women made it possible.  Every Sierra Club conference, every Tom Steyer video, every NRDC protest is made possible by men and women who work in small towns and rural communities these phonies don’t live in, don’t visit, don’t support.

I spent the day with members of a Native Alaskan community who have been working for years to begin energy development on their land.  They want it.  Sure, they want the jobs and tax revenue, but most of all the dignity of self sufficiency and independence, and the chance to live on their native lands and pass on the traditions and heritage of their people.  The elders want to inspire the young.  The kids want to learn the language and tradition of their people.  They want the American dream: liberty, prosperity, and a sense of independence.

They are battling green groups thousands of miles away with much more money and power, political leaders and green activists who have never visited here, never talked to them, never met with them.  Never sat down to lunch with Sue and had smoked fish and salted meats.  Never talked about their unique cultural identity and tremendous patriotism.

These green activists probably couldn’t find her village on a map.  But they will file lawsuits to stop development, they will push referendums and lobby elected leaders to further their green agenda.  The people who live here don’t matter.  Sue, her kids and grandkids, don’t matter.

What’s the immediate consequence?  What’s life like in this small, noble town in rural Alaska as they continue this fight? I went to the grocery store and took some pictures. Just see how expensive it is to live, and ask yourself: what right does anyone have to stop these people from trying to make their community a better place?  To bring jobs, roads, growth, prosperity?

The green agenda does not care about people.   It cares about power.  The men and women of rural America deserve better.  They deserve economic opportunity, and in the case of native communities, the chance to preserve their cultural identity and legacy through self-sufficient economic prosperity.  And Power The Future will always fight to help these people achieve it.